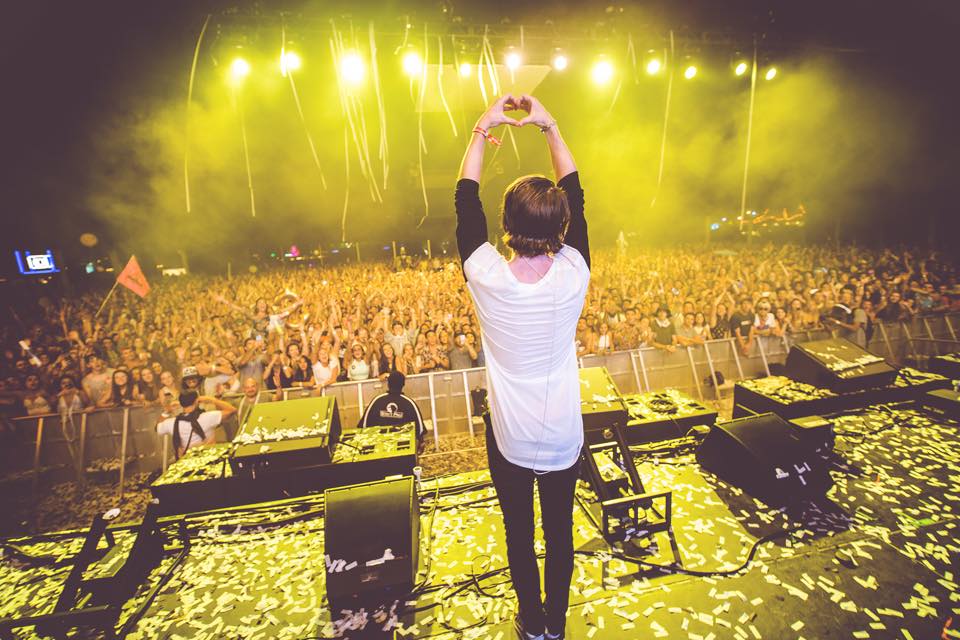 Kygo just proved why he’s one of the most promising EDM acts of the year with an incredible multitude of performances in Oslo, Norway for the Nobel Peace Prize ceremony and accompanying concert.

The wonderfully talented king of tropical house took the stage for 4 different performances. Two of which, both “Stay” and “Stole The Show,” focus on the vocal and orchestral accompaniment for a more enjoyable listening experience while Kygo merely tooled around behind the decks.

“Firestone,” however gets the ultimate acoustic breakdown, with – of course – live vocals in tow; and, finally, Kygo joins the legendary band A-HA for an unprecedented exclusive live performance that mashes up the tropical house star’s remix with an incredible original performance from A-HA of “Take On Me.” This goes to show just how stellar of a job both Kygo and his team at Golden Hare Group have done at breaking the bounds of genre to positively impact a plethora of different generations and some of the most powerful people on the planet.

Enjoy all 4 scintillating experiences below!