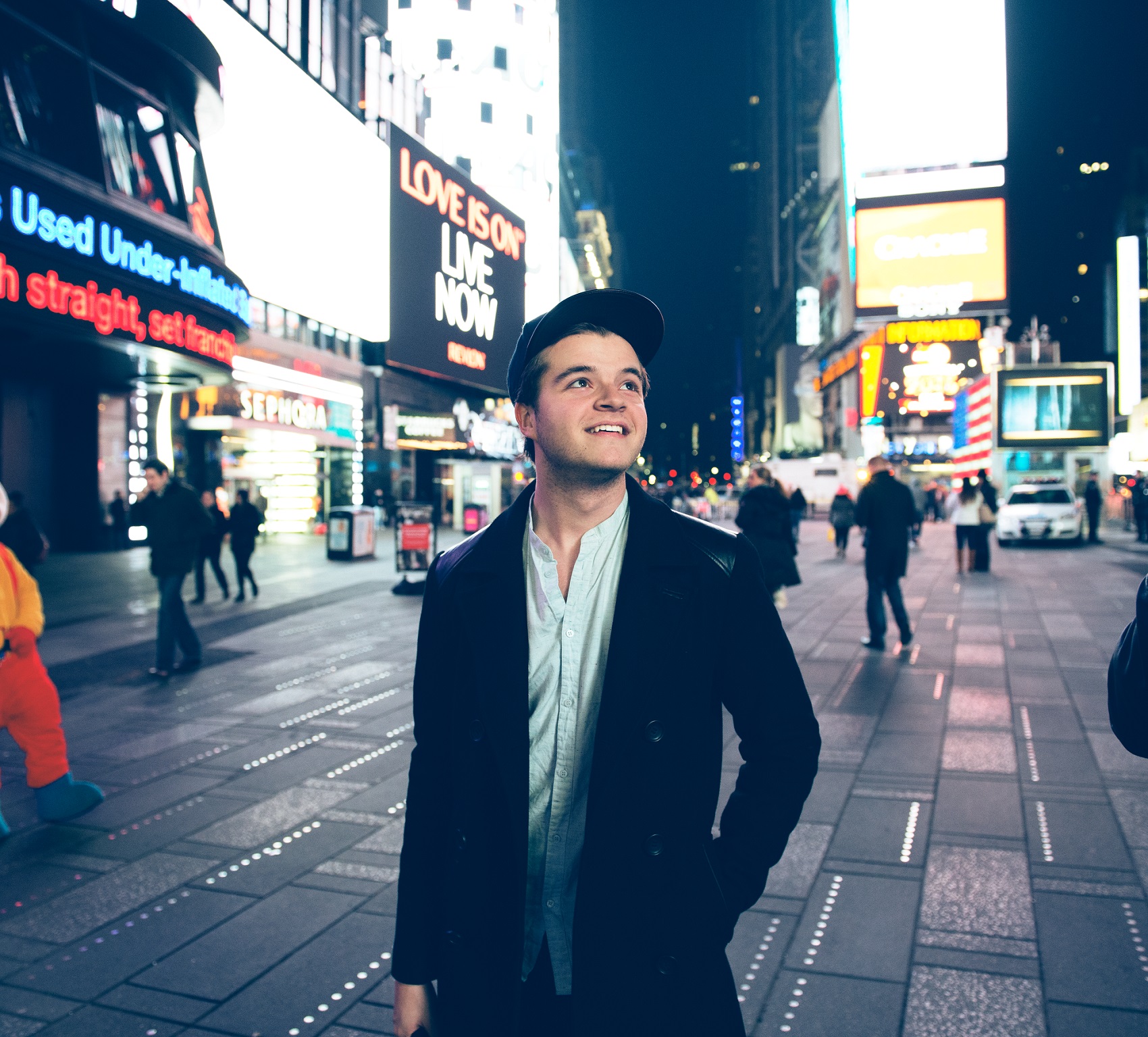 Haywyre made his Twitch debut yesterday made a lot of important announcements in the process.

The next announcement, a second headlining tour for Haywyre across 15 cities in February and March.

If you’re not aware of Haywyre’s style live, he performs with his trusty keyboard, playing live improvisations on the spot. It’s a real treat to watch, that’s for sure.

And to give you an even clearer idea of what that looks like, lastly, Haywyre premiered the live performance of his new single, “Endlessly,” during the stream.

I’ve known of Haywyre and his talents since before his signing with Monstercat, so I definitely feel an odd sense of pride witnessing his immense success during this year. You can help Haywyre by purchasing “Endlessly” via any of the outlets below.