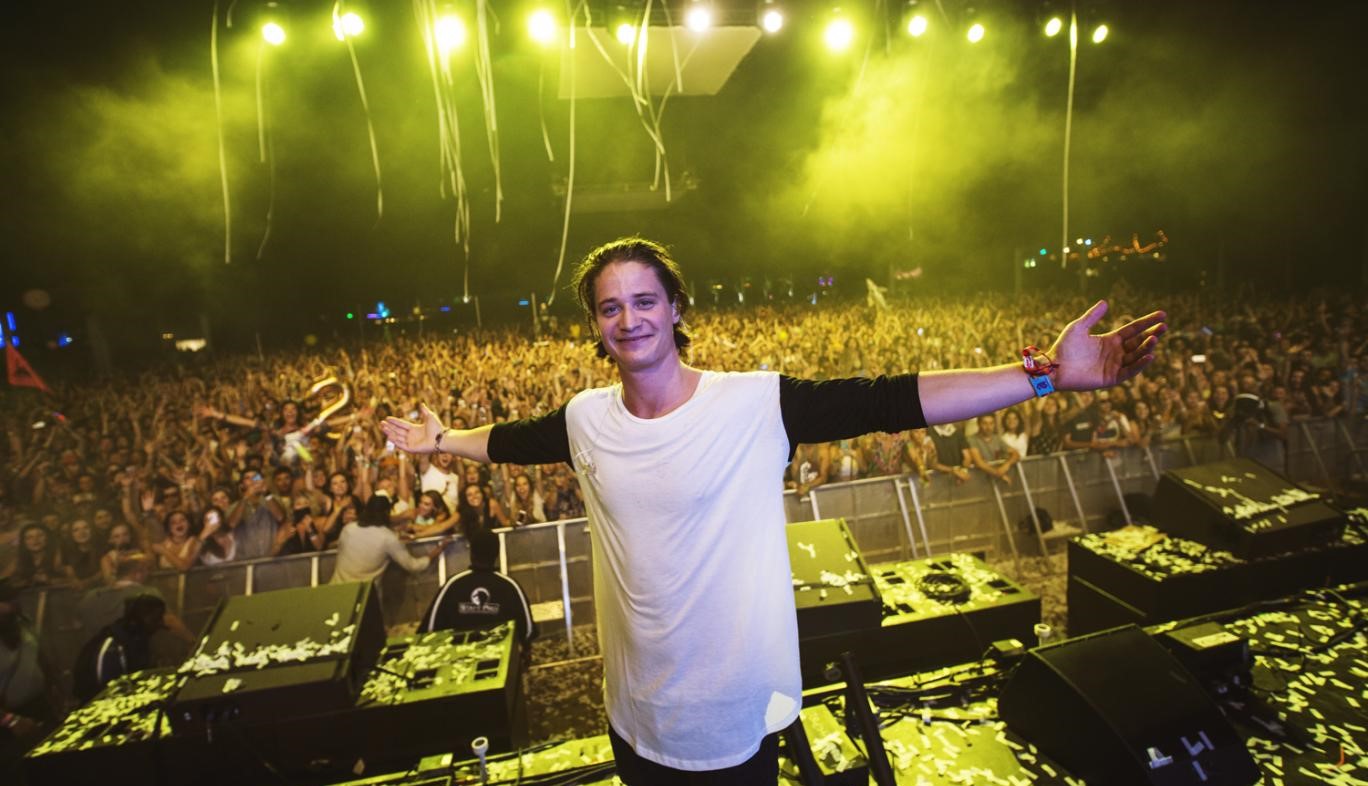 With (almost) every Kygo tune comes an emotional acoustic version even better than the original.

Two weeks ago, Kygo not only released his next original “Stay” ft. Maty Noyes, but he also announced that he’d be starting 2016 with a massive performance at New York’s Barclays Center. The news and single capped off a phenomenal year for the Norweigan producer, who won over the hearts of dance and mainstream music fans all over the world. Though he’s truly been a global force (last week he performed at the Nobel Peace Prize Ceremony), he’s still had time to be a musician, and shows off his incredible talents as a pianist in the video below.