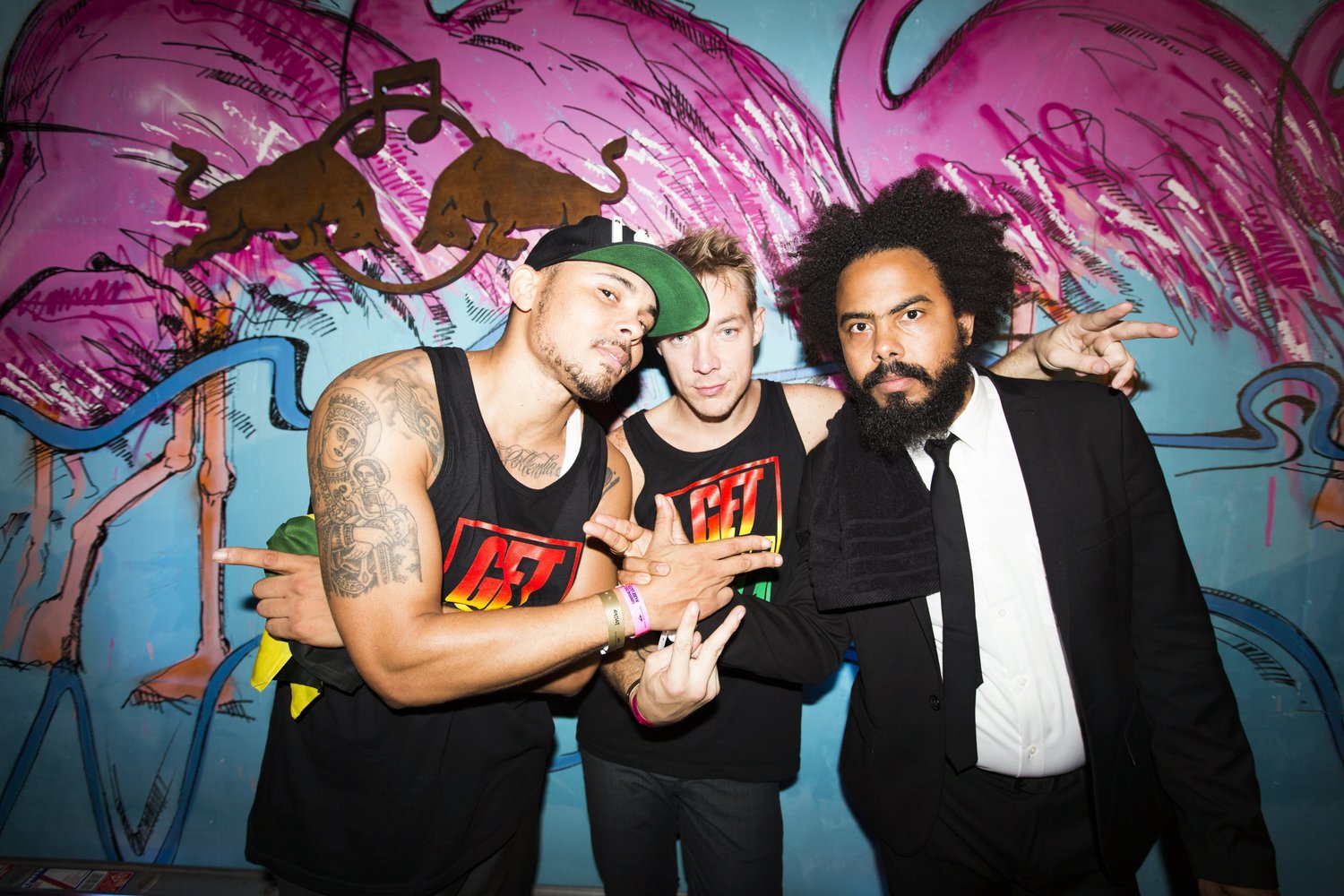 Research conducted from January through October of 2015 by the Official Charts Company and BPI shows that online audio streams have doubled since 2014, resulting from a shifting global focus toward dance music and its associated contributors.

For starters, Major Lazer‘s “Lean On” has led the charge as the most streamed song of all time on Spotify, with the group’s ring leader Diplo charting as the #1 most Shazamed artist of the year.

In the United Kingdom alone, Calvin Harris has amassed over 120 million streams across all platforms in 2015.

Kygo just reached 1 billion streams on Spotify faster than any other artist in the world.

For the first 10 months of this year, house and garage music accounted for 48% of all digital and physical singles sold. Dance music also accounted for 38% of sales, with drum & bass at 5.7%, electronica at 3.2%, and trance at 1.5%.

Mainstream EDM was placed just shy of the house/garage category in the most popular subgenres list, as well as coming in as 46% of the year’s album sales.

Using survey data from Audiencenet, the research also indicates that seven out of 10 dance music fans use Spotify, Google Play or Deezer to discover new music.

“The dance audience is incredibly engaged, knowledgeable and passionate, as these new findings show. This year legendary acts such as The Chemical Brothers, The Prodigy and Leftfield have carried their core audience forward whilst attracting a younger generation of fans, and the mainstream appeal of newer talent such as Disclosure, Rudimental and Years & Years bodes well for the future of the genre.”