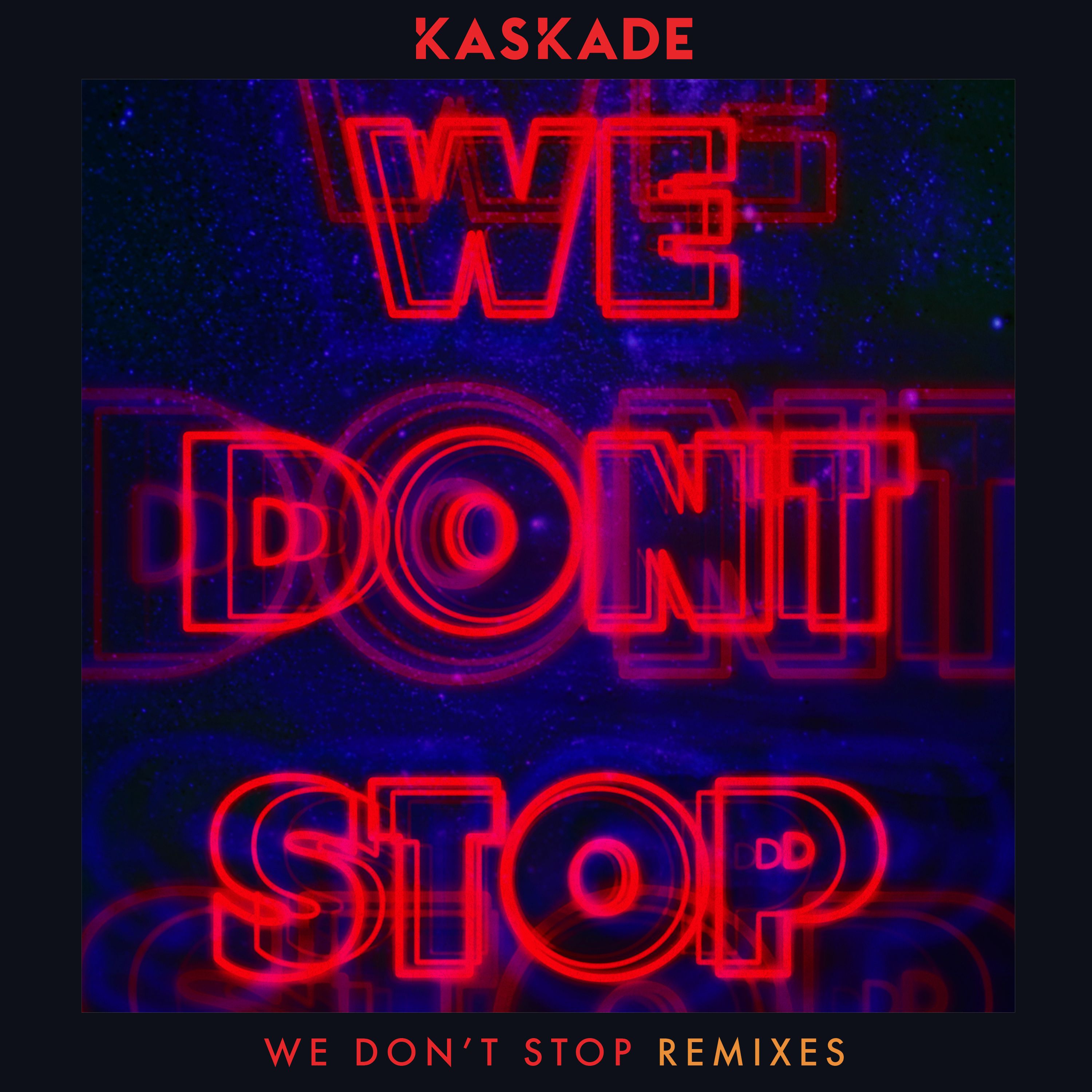 Elk Road has been on a roll in 2015, but has not seen an opportunity like this come along yet.

Released as an official remix, Elk Road put his own spin on the opening track to Kaskade’s latest album, Automatic. “We Don’t Stop” is originally a super upbeat house tune, but Elk Road creates a completely unique soundscape to go along with his equally unique production.

Rather than rely on horns like so many trap tracks, this remix, whatever you’d like to call it, uses horns to accentuate the already complex and rhythmically hypnotic bassline.

“This song is special to me for a few reasons. After playing it at Coachella, it became clear that it was the theme of my year. I was on the road more days than I was home. And you guys showed up bigger and stronger than ever before.” – Kaskade