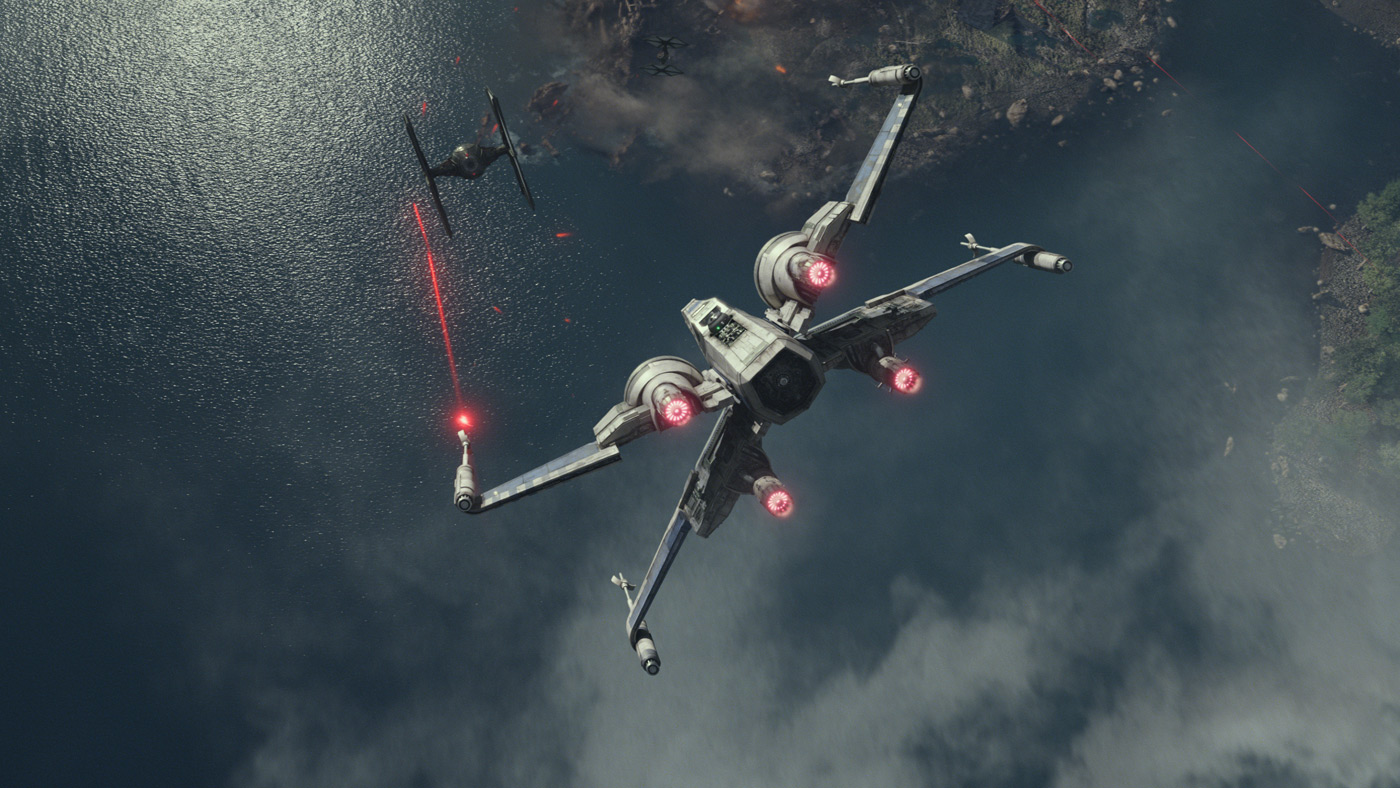 Star Wars fever has taken the entire world by storm. The record shattering release of the latest installment, The Force Awakens, has revived a nearly 3 decade old fan boy hysteria that almost everyone is apart of. There are some. however. that take their fandom to next level and this year at Sunburn Goa, the Force comes alive for one of their stages.

Sunburn Goa has announced that one of their stages this year will be completely converted into a tribute to the Star Wars franchise. DJ’s will be performing special mixes using the Star Wars theme, fans and performers will be dressed up as characters from the movie, and attendees will be fully incorporated into the setup.

Sunburn Goa has promised “Everything from Storm Troopers to Vader” as everyone’s favorite Sci-Fi movies will mix with their favorite electronic music.

This is simply nothing short of amazing. Star Wars & EDM, what more could you want?

Watch the Star Wars trailer below to get excited for the movie, out now!