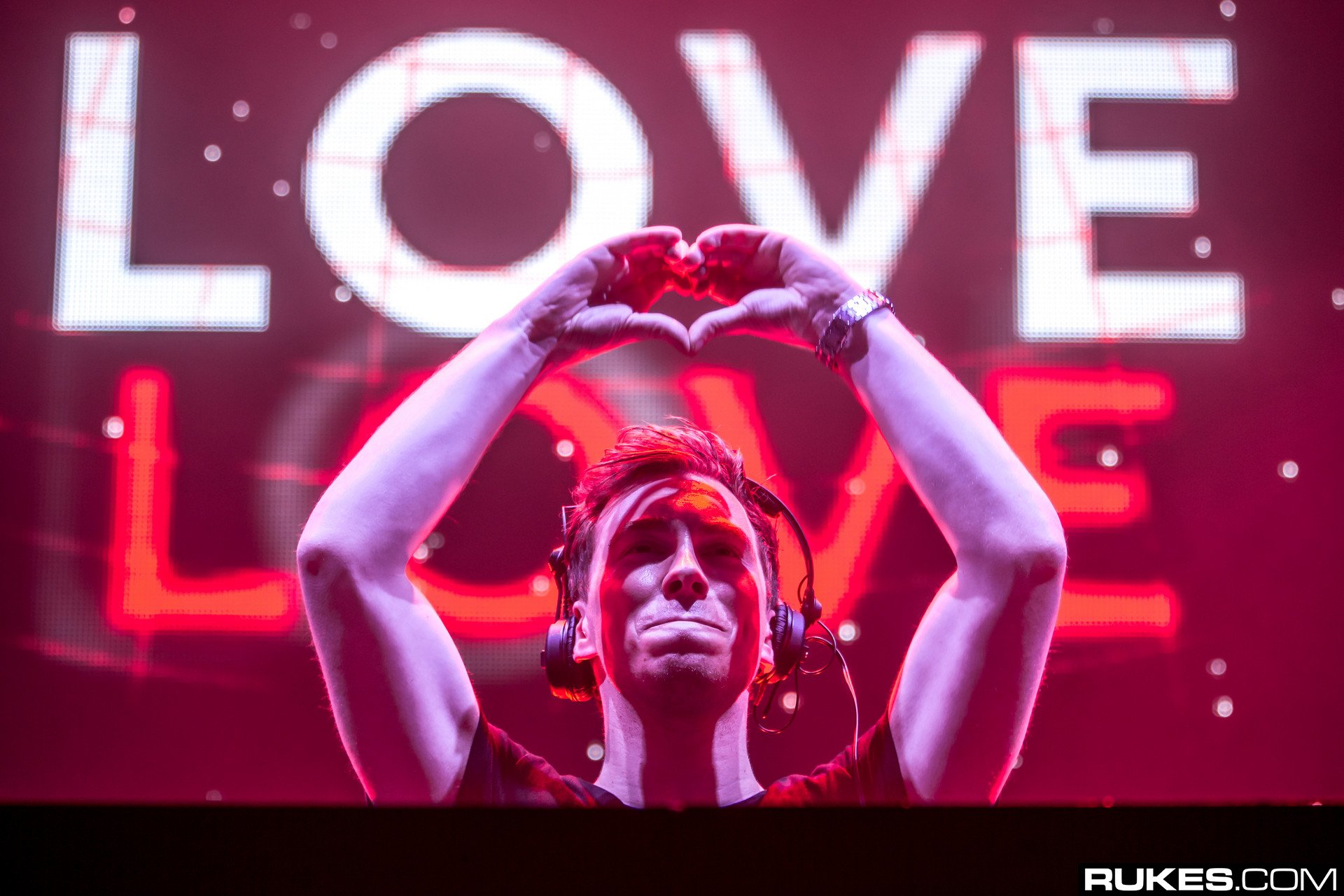 Hardwell has proven this year that he is nowhere near done being one of the best international DJs in the world. Whether he’s pushing initiatives to help the underprivileged, or setting world records, the truth remains that the Dutch super producer is still making strides in a world where big room house is almost universally frowned upon.

In his latest two Hardwell On Air episodes, Robbert featured the best tunes of the year, in his eyes, and also debuted some massive new IDs.

His part 1 mix debuts at least 2 IDs, one of which is a highly anticipated collab between Hardwell himself and fellow Dutchman, Afrojack. Fans are losing it over that one, which you can listen to at 41:11 in the mix.

The other confirmed ID is between Kill The Buzz and Dannic and can be heard at 14:06 in the mix. Check out the full tracklist here and stream it below!

Part 2 of Hardwell’s year mix, on the other hand, is chock full of diverse mashups which put on display everything from classics to the newest hits in EDM. There are also newly debuted Hardwell reworks aplenty, including one of Skrillex and Dillon Francis‘s “Bun Up The Dance,” check it out below at 38:19 – and snag the full tracklist here.

One artist noticeably missing from these mixes, one who has a collab with Hardwell that has been long awaited, is Martin Garrix. A curious exclusion, to say the least.