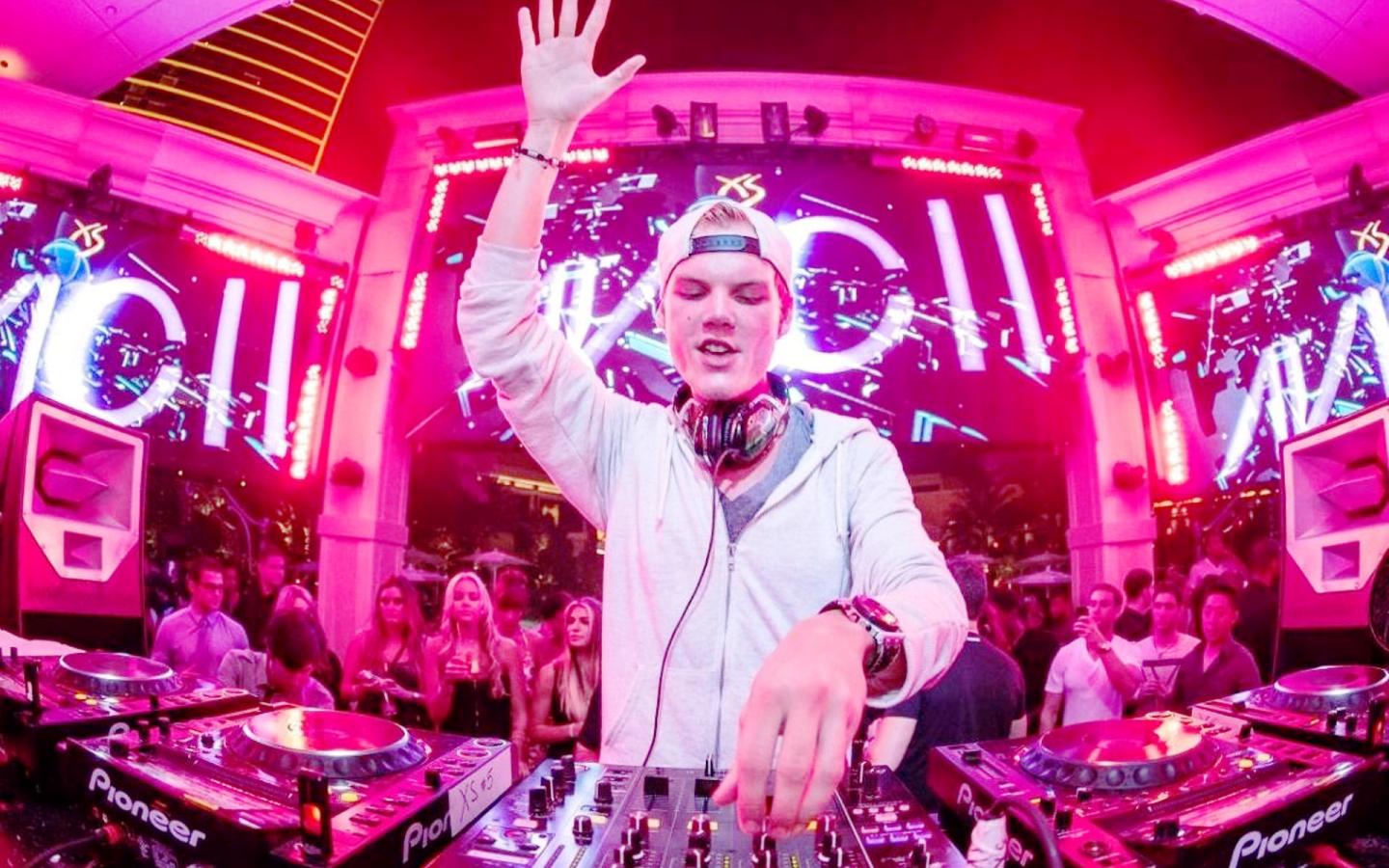 Whether you’re heading to a massive New Year’s Eve celebration or just relaxing at home with friends and family, today is a time to reminisce and rejoice. In collaboration with Beatport, Avicii and Axwell Λ Ingrosso are offering their own lists to keep the festivities swathed in bass laden bliss. Most of the tracks are from 2015, but a few drips of nostalgia found their way into the curations.

Avicii opted for nine tracks of mostly rowdy electro to heighten the tinsel doused atmosphere, but there’s some future bass from KID to go along. On this one you’ll find the bombastic drops of Quintino, the emotive melodies of Michael Calfan, and of course mainstream staples such as Calvin Harris and Disciples’ “How Deep Is Your Love,” and Martin Garrix and Tiësto’s “The Only Way Is Up.”

For their own 8-track list, Axwell Λ Ingrosso chose to include heavy progressive drops attuned to festival level energy, interspersed with classic, evocative house. Riva Starr and M-22 take care of the old-school vibe, Shapov and Eric Prydz present swelling progressive house,  and of course Axwell Λ Ingrosso threw in a couple of their own hits. Personally, I think the Swedish duo’s curation to be the better of the two, but of course that’s the case if it includes a little Daft Punk…

Check out the playlists via the links below!