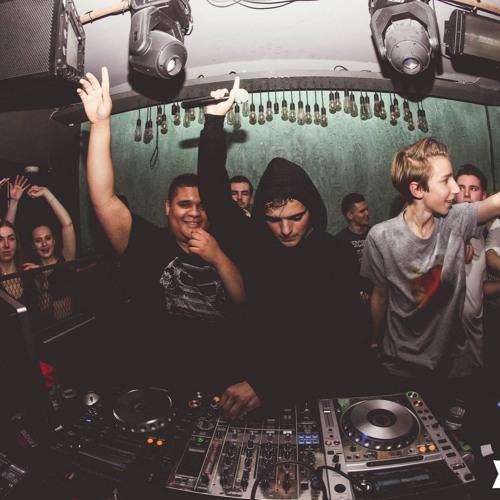 Martin Garrix‘s highly acclaimed free-to-download collab with 16-year-old Mesto and Justin Mylo, “Bouncybob,” is just starting to gain steam in the mainstream circuit for its genre-mashing of future and progressive house tendencies that result in a festival-worthy banger.

Now the three are doing the press rounds together as well, and just performed a back-to-back set on Dutch radio station Bij Igmar for our enjoyment.

Although only about 20-minutes in length, the trio were able to squeeze in 2 unreleased IDs, one of which has been identified as a track from Justin Mylo and another which has no confirmed maker. The first enters early at about 1:40 with the latter falling at 13:58, and featuring a very similar style to “Bouncybob.”

Both IDs are representative of future house, a genre which appears to be a dominant trend emerging in 2016. Check out the full set below and the tracklist here.