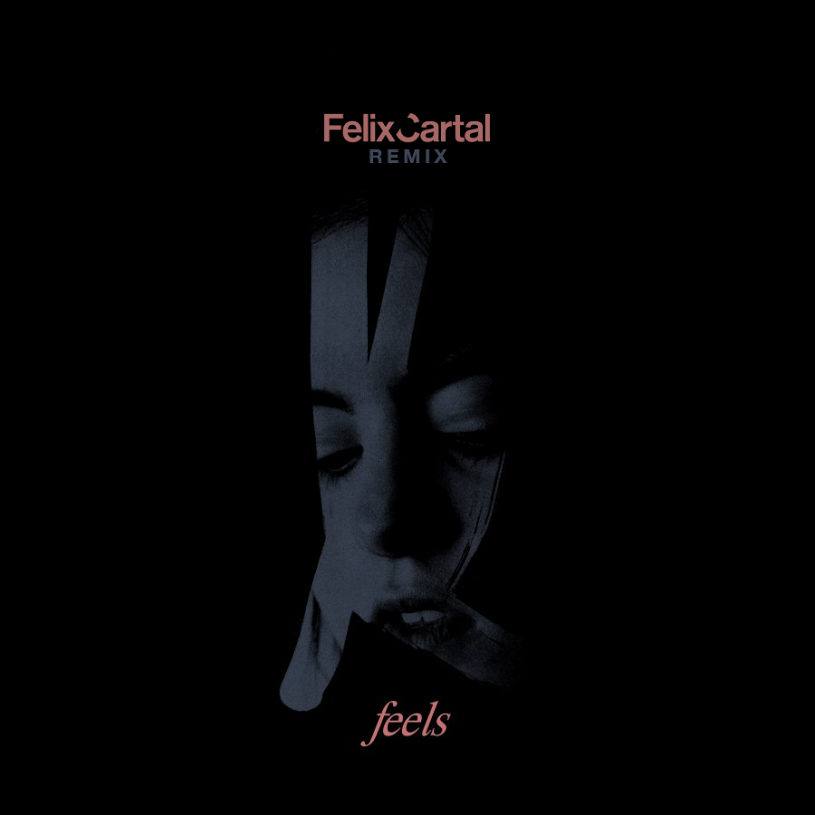 LA songwriter Kiiara really knocked it out of the park with “Feels,” eventually spawning some great remixes and bootlegs including this one by Felix Cartal. Known as ‘Feelslix Cartal‘ this week, the veteran producer gives us an atmospheric remix which is both feelsy in nature while perfectly showcasing the brevity of his production.

Though Feeslix remains heavy-handed in production with a number of different instruments, it never feels like anything is out of place or particularly distracting. He plays around with keyboards, drums before the drop, airy strings and more, resulting in an upbeat, “feel-good” vibe which definitely stands out amongst the usual darker renditions of “Feels” I’ve heard thus far.