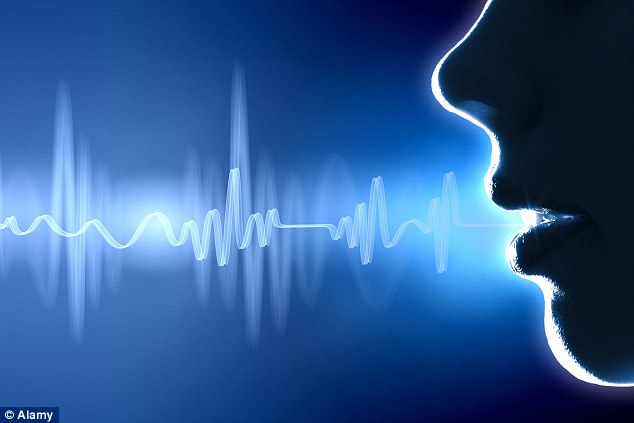 Acoustic experts from Melbourne, Australia’s RMIT University have created a new class of sound waves, the first time that’s been done in half a century, that is set to revolutionize the use of stem cells in medical treatment. These sound waves, which are known as “surface reflected bulk waves”, differ from their predecessors in that they are gentle enough to manipulate stem cells without fear of causing damage.

Researchers have already used this technology to improve the efficiency of an advanced nebulizer device also developed at RMIT which is used to deliver medicine straight to the lungs.

Co-author of the study Dr. Amgad Rezk from RMIT’s Micro/Nano Research Laboratory notes the success that they’ve had thus far.

“We have used the new sound waves to slash the time required for inhaling vaccines through the nebuliser device, from 30 minutes to as little as 30 seconds. But our work also opens up the possibility of using stem cells more efficiently for treating lung disease, enabling us to nebulise stem cells straight into a specific site within the lung to repair damaged tissue. This is a real game changer for stem cell treatment in the lungs.”

Once combined as a sum however, this new class of soundwaves is far more powerful than its individual parts. Dr. Rezk adds that “the combination of surface and bulk wave means they work in harmony and produce a much more powerful wave.” “As a result, instead of administering or nebulising medicine at around 0.2ml per minute, we did up to 5ml per minute. That’s a huge difference.”

To properly harness the effects of this new soundwave, researchers have also created a device to go in hand in hand with it. Dubbed HYDRA the device utilizes surface reflected bulk waves in medical devices to pass electricity through a piezoelectric chip, converting it into mechanical vibration, or sound waves, that can break liquid into a spray so it can be inhaled.

In layman terms – think of it as “basically ‘yelling’ at the liquid so it vibrates, breaking it down into vapour,” per Dr. Rezk.

HYDRA has been used to improve RMIT’s advanced nebula, known as Respite, which can be used to deliver a wide range of drugs into the body without the need for pills or injections. For those with asthma or cystic fibrosis, the device is able to deliver highly precise drug dose and also to provide diabetes patients with insulin, and even to give infants vaccines sans injection.

If you’re curious about the science about all this and remain undaunted by a piece in a scientific journal, you can read the full research report here. Unfortunately, it is behind a paywall however with only the first page able for preview.