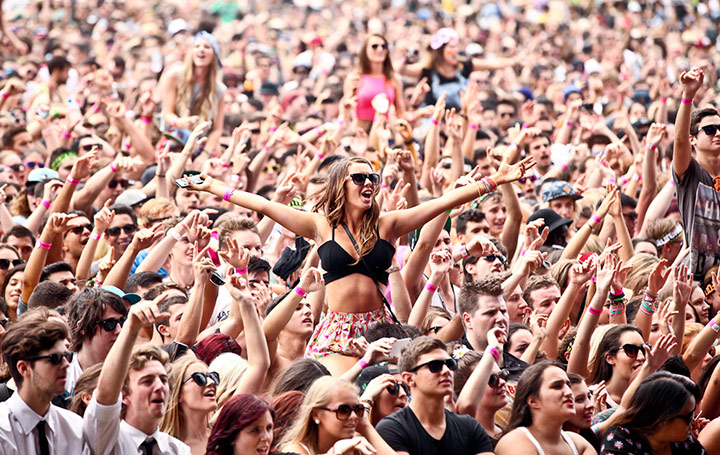 Today, Australia’s first ever crowd-funded music festival announced that it would no longer be taking place in March of this year. Instead, Legion will be moved to 2017 on the Australia Day’s long weekend.

“We did everything in our power to make Legion happen this year but, given a couple of hurdles that we’ve had to faced over the last few weeks, we made the positive decision that it’s in everyone’s best interest that we do this in a way that’s as sustainable as possible. Not to mention that the Australia Day weekend has always been home to Australia’s most successful and long running festivals and we love the idea of honouring that memory and establishing something that can stand the test of time.”

To put it simply, the organizers did not leave themselves enough time to properly curate an enticing and effectively run festival. Booking the right acts, venue spaces, artist visas, permits and everything else cannot easily be done in the span of a few months, let alone doing so for the inaugural date of a brand new festival. In addition, Legion was scheduled to take place on Easter weekend, when families would likely have prior commitments and when travel costs would skyrocket.

“In the wake of the date change, organisers are now in negotiations with several major international headliners that are much more comfortable to committing to the lineup now that they have adequate time to prepare,” the statement continues. Considering we haven’t announced any headliners yet and have already seen such huge support from the community, we’ve decided that we really need to spend the right amount of time to amp this up and give the artists and the fans the best festival that Australia has ever seen.”

As of now, their online funding campaign has reached well over $300,000. It will be reopened for an additional 60 days to allow time for a full line up release and sufficient marketing to meet their goal. Those who wish to opt out and receive refunds will be able to do so at that time. Below are the current scheduled dates for Legion’s 2017 installment.