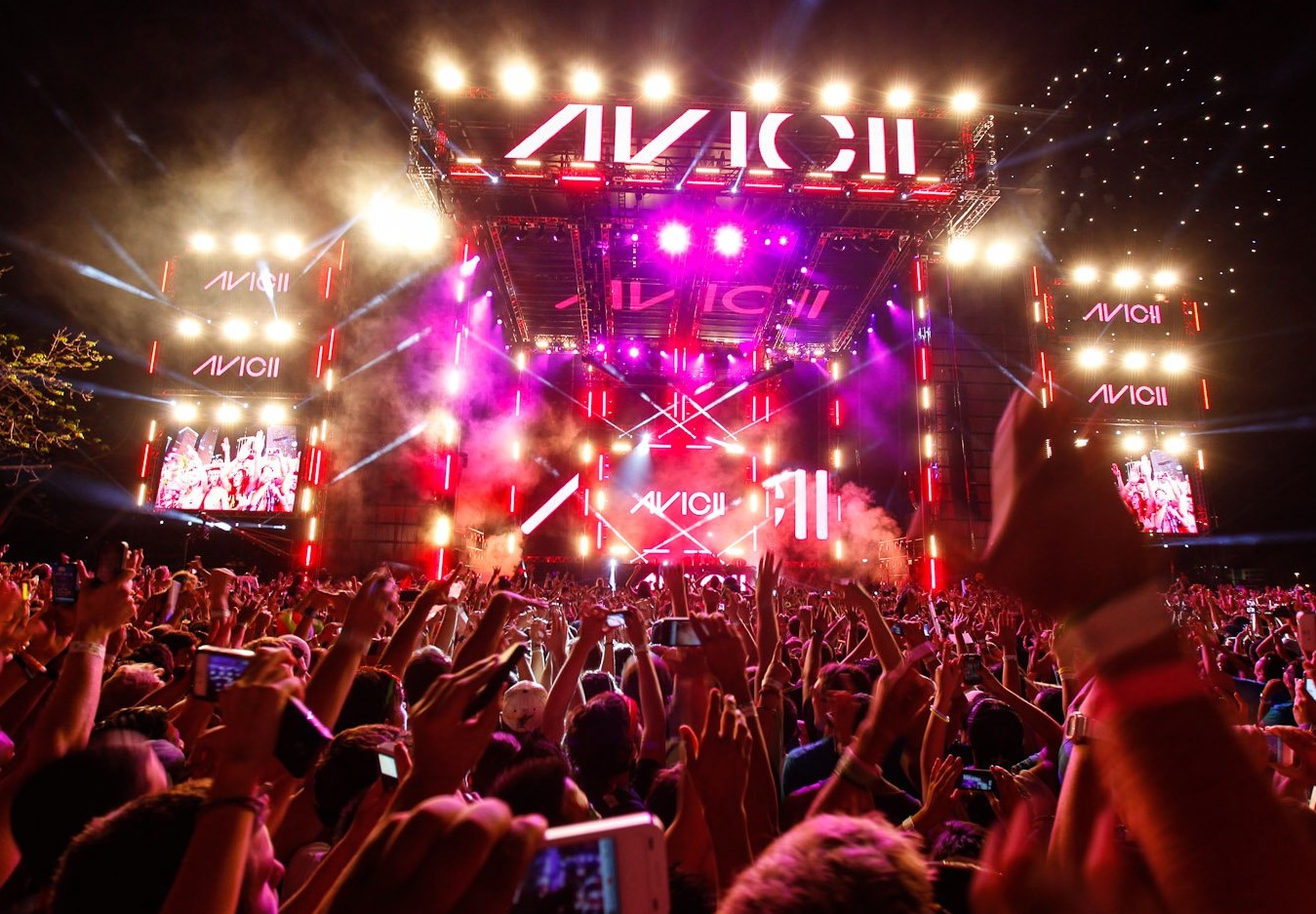 Avicii Teams Up With Coca Cola For New Track, “Taste The Feeling”

Avicii is starting 2016 strong with a new partnership with the soda giant, Coca Cola. In the first rebrand since 2009, Coca Cola unveiled their new “Anthem” trailer which highlights the company’s new direction this year.

Avicii, responsible for producing the track in the advertisement, teamed up with Australian singer Conrad Sewell (who has previously collaborated with Kygo) to create “Taste The Feeling,” which became public today.

Although no plan of Avicii playing out the track has surfaced, Conrad Sewell has said he will be playing the new track out at several events including the 2016 Olympics in Rio and this year’s Euro Cup. Both events are some of the largest in the world and will further catapult Avicii and Conrad Sewell into the worldwide public view.

Although the video resembles a classic advertisement (exactly what you would expect from Coca Cola), the song is catchy and could have massive general appeal. Slight country undertones make it right up Avicii’s alley to appeal to a huge demographic outside of electronic music.