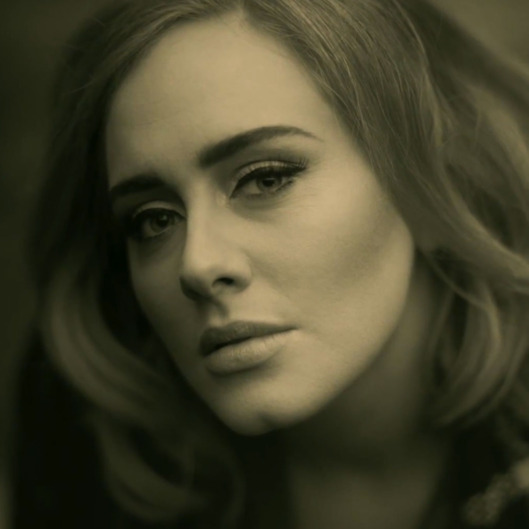 Adele can’t be stopped. After a few years off, she came back in a massive way to close out 2015, and looks like she will continue to reign for a while. “Hello” and her album 25 already became the fastest selling single, fastest streaming single, and best selling album of 2015, and now the music video has become the fastest video to hit 1 billion views on YouTube. The previous record holder? Psy’s “Gangnam Style,” which was a viral hit that had everyone dancing in the clubs, or in their bedrooms (whether they like to admit it or not). Adele shattered Psy’s record almost in half – the former hit the mark in 87 days while the latter took 158. Adele now joins an elite club, as only 17 other videos have reached the billionaire club, one of which is dance music’s “Lean On,” which joined “Hello” in being one of the biggest songs of 2015. Just in case you weren’t one of those billion views, you can watch the video below: