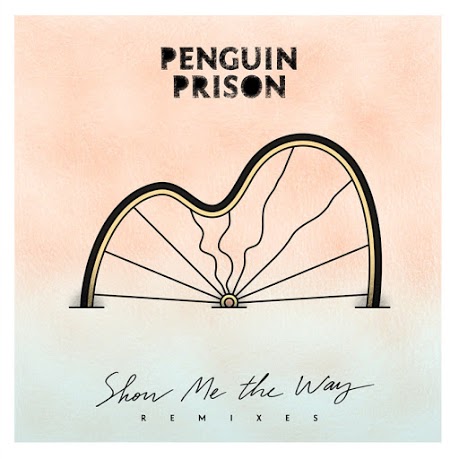 I think it’s safe to say indie-dance is going to have a big year. People are really vibing on producers that have the endless summer vibes, the tracks you can listen to for hours on end without feeling fatigued or under-satisfied. Lost Frequencies made a massive statement last year with “Are You With Me,” as it had success in both the EDM mainstream world, and paved the way for a lot more rising talents that are trying to accomplish the same multi-genre bending success.

New York based artist Taylor Wise has taken to Hypem to build his following, going 4/4 at the top of the charts over the past few months, but it’s his first official remix for Penguin Prison that will truly put him on the map. The original version of “Show Me The Way” is textbook indie-pop, a bouncy, guitar fueled jam that’ll get your foot tapping. Taylor’s remix infuses a tropical esque synth for the melody to pull it back into the electronic dance world, all without losing that bouncy, light-hearted elements of the original. If you’re looking for something smooth to keep your spirits high this hump day, then listen to the tune below:

The “Show Me The Way” remix EP is out February 5 on Downtown Records.