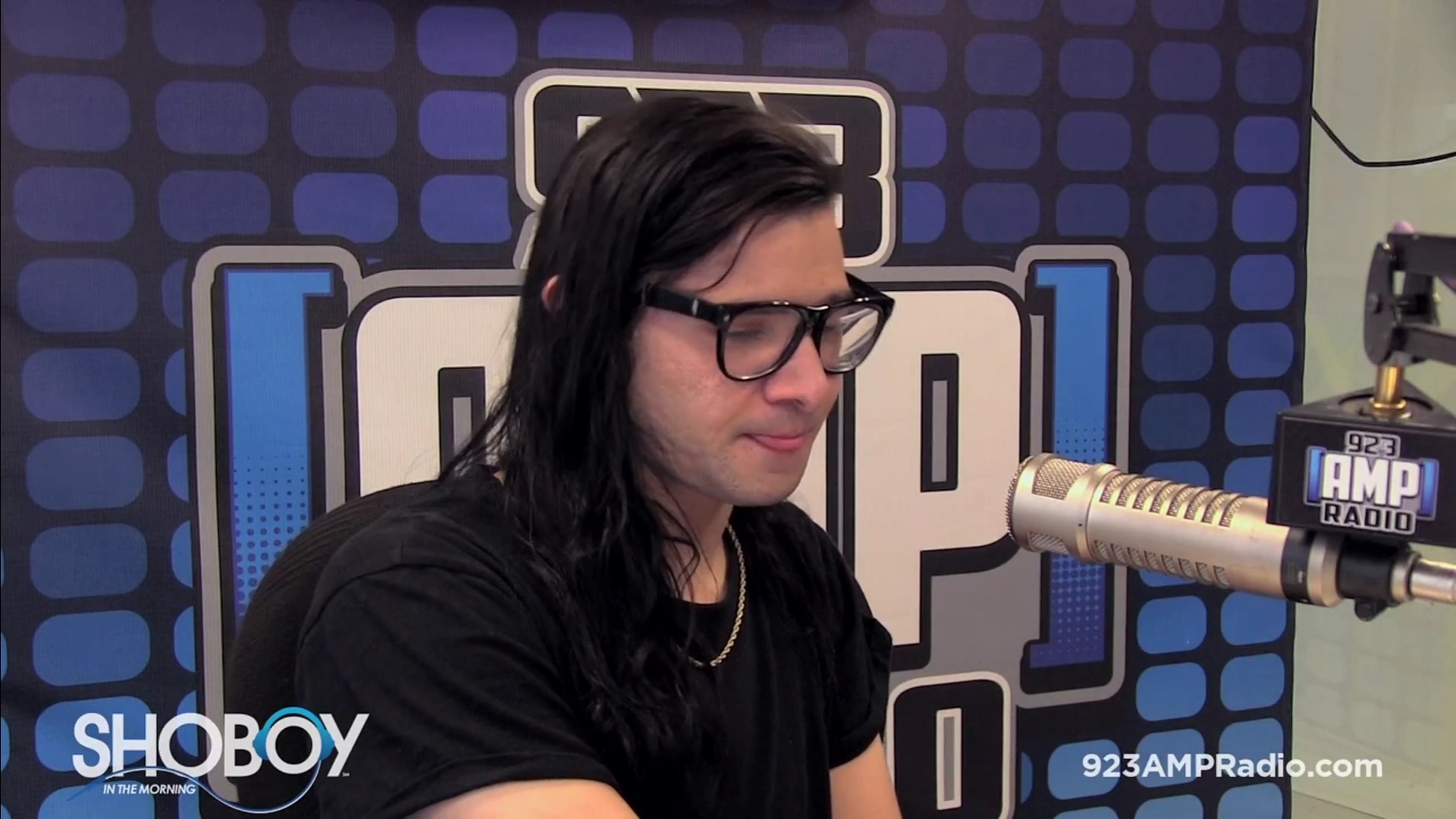 Following in the footsteps of Anna Lunoe, Eric Prydz and more, Skrillex has been announced to have a new residency on Beats 1.

The online radio service showcases established and up-and-coming artists and music, and Skrillex is a huge grab for the network. Skrillex will make his Beats 1 debut this Saturday, 1/30, at 12PM PT/3PM ET/8PM UK.

Despite appearances on Amp Live, BBC Radio 1 and, of course, Diplo & Friends, this will be Skrillex’s first radio residency.