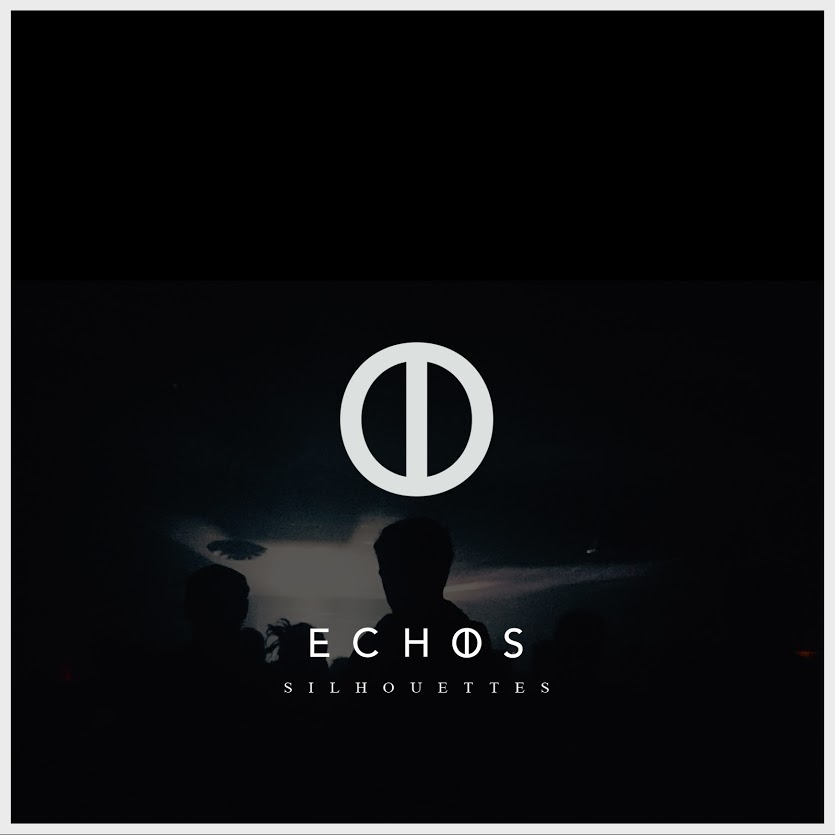 Trap became saturated in 2013. It seemed like it was everywhere, and hardly anyone was actually putting any effort into making it. Then came 2014 and 2015, the advents of the ‘future’ styles and heaven trap, and innovative producers like Hucci, NGHTMRE, and Apashe. People have come to realize that trap is not just hoodrat music anymore, made for clubs to get ratchet and other such nonsense. Trap, oddly enough, can sometimes be as emotive as trance.

Case in point, “Silhouettes” by ECHOS.

Dark and brooding vocals painted against an even more vacuous thematic bassline, “Silhouettes” paints a vivid picture in the minds of listeners. Though the lead synths are distinctly festival-esque, they work with the track overall to go much deeper.