Best known for spearheading the growth of Melbourne Bounce from a cult underground scene into a global phenomenon, and guiding the careers of stars like Will Sparks, Tigerlily, Mashd N Kutcher and Joel Fletcher, the brand has grown from a one-man living room operation into its own mini-empire – running Melbourne mega-club Billboard to throwing one-day festivals and parties around the country, handling agent duties for nearly 50 major local artists across every genre imaginable and running two labels (Lucky Recordings and Will Sparks’ Bourne Recordings) and much more.

Luke Udorovic is the founder and director of Lucky Ent – one of Australia’s most prominent music artist agencies and management companies, he is also a partner of Melbourne’s Billboard Nightclub. With over 13 years of experience in the music industry, Luke is best known for developing some of Australia’s biggest dance music artists, Will Sparks and Joel Fletcher are just a few of his successful protégés. 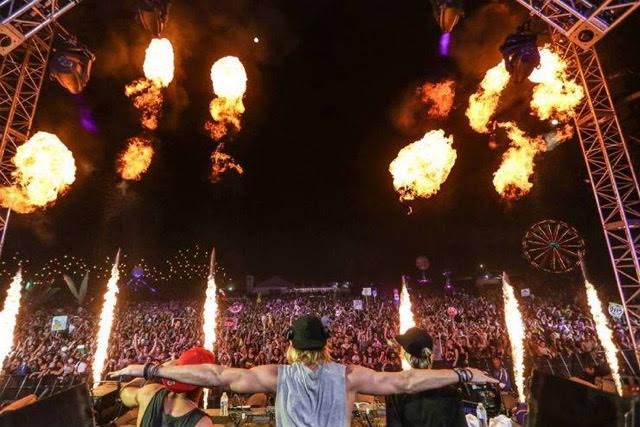 How did you get your start in the industry?

I was born in to nightclubs and live music venues as my father has owned them my entire life. Starting in hotels and then moving in to large scale live venues, he currently owns Melbourne’s Billboard nightclub/170 Russell.

What kind of differences do you immediately recognize in Australian and American dance music culture?

American music culture is almost cult like. It’s such a massive thing in the states, I feel like we are a drop in the ocean in comparison.

How is it different breaking into the industry role in Australia than it would be for an American counterpart?

I don’t really think there would be too much of a difference in finding an industry role or job, but starting a new agency or management company would be substantially harder due to the sheer size of America and the amount of territories needed to cover. 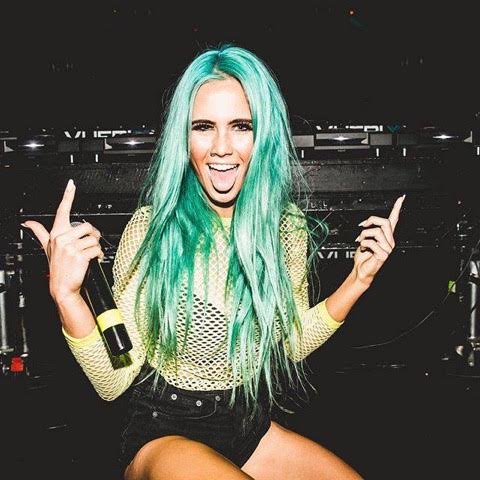 What kinds of music / dance music do you typically identify with?

Personally, I really enjoy all types of music but I am an old school house guy at heart and I don’t mind a bit of the odd techno session either. Lucky Ent on the other hand, started out housing mostly Melbourne Bounce artists, three years later and we have artists ranging right across the musical spectrum, producing everything from Experimental Electronica to Trap to Acoustic and beyond. We’ve got everyone from Will Sparks, who pioneers the Bounce to Running Touch, who is doing incredible things in the live indie-electronic scene and everything in between. It’s really exciting for me to see the company expand.

How did you start Lucky Ent.? What were some early successes and pitfalls you were able to overcome in the initial process?

Lucky Ent started as a side project to running Billboard The Venue, then it quickly became my primary focus after signing a couple of young guys named Will Sparks & Joel Fletcher. I realised how much I enjoyed helping young talent break into the Australian market place – little did I know they would be touring World wide within a few years.

Once the business was rolling the next challenge was staffing. I went from a 1 man band to 12 full time staff in a matter of 1 year and then it was about fine tuning our systems and implementing the correct software for things to run smoothly. Although it was a struggle to do it all on my own at the start, I think it was such a great learning curb for me. To understand every aspect of the business is something I pride myself on, and definitely think it helps with relating to all of the staff roles.

I must make a special thank you to Keiran Dole and Luke ‘Spags’ Giannoukas for being amazing partners and helping me take things to the next level. 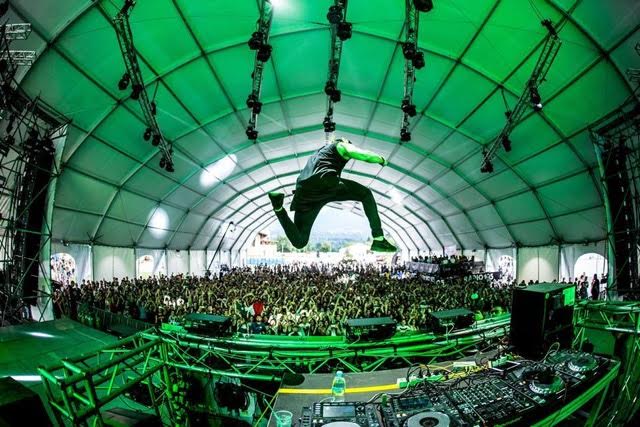 Where do you see Lucky Ent. and its artists in the future?

My goal for Lucky Ent is to continue to look after Australia’s top tier talent and really grow its roster to encompass an even more diverse cross section of artists. We currently have a handful of artists that are gaining more and more experience and momentum, and in my mind they will be doing big things around the world in the very near future.

In addition to our Agency, we have a number of other ventures – including two Record Labels and a Publishing company, all of which we are extremely focused on developing in the coming years.

What does it take for an artist to withstand the test of time and stay relevant?

Artists need to be open to growth and development. Never be afraid of trying new things. The artists that do well are the ones that continue to sharpen their skills over time and apply them to their productions and performances.

What bit of advice would you give yourself 10 years ago about succeeding in the music industry?

Cuba Gooding, Jr. Got A Little Too Lit In Miami Nightclubs

Cuba Gooding, Jr. Got A Little Too Lit In Miami Nightclubs