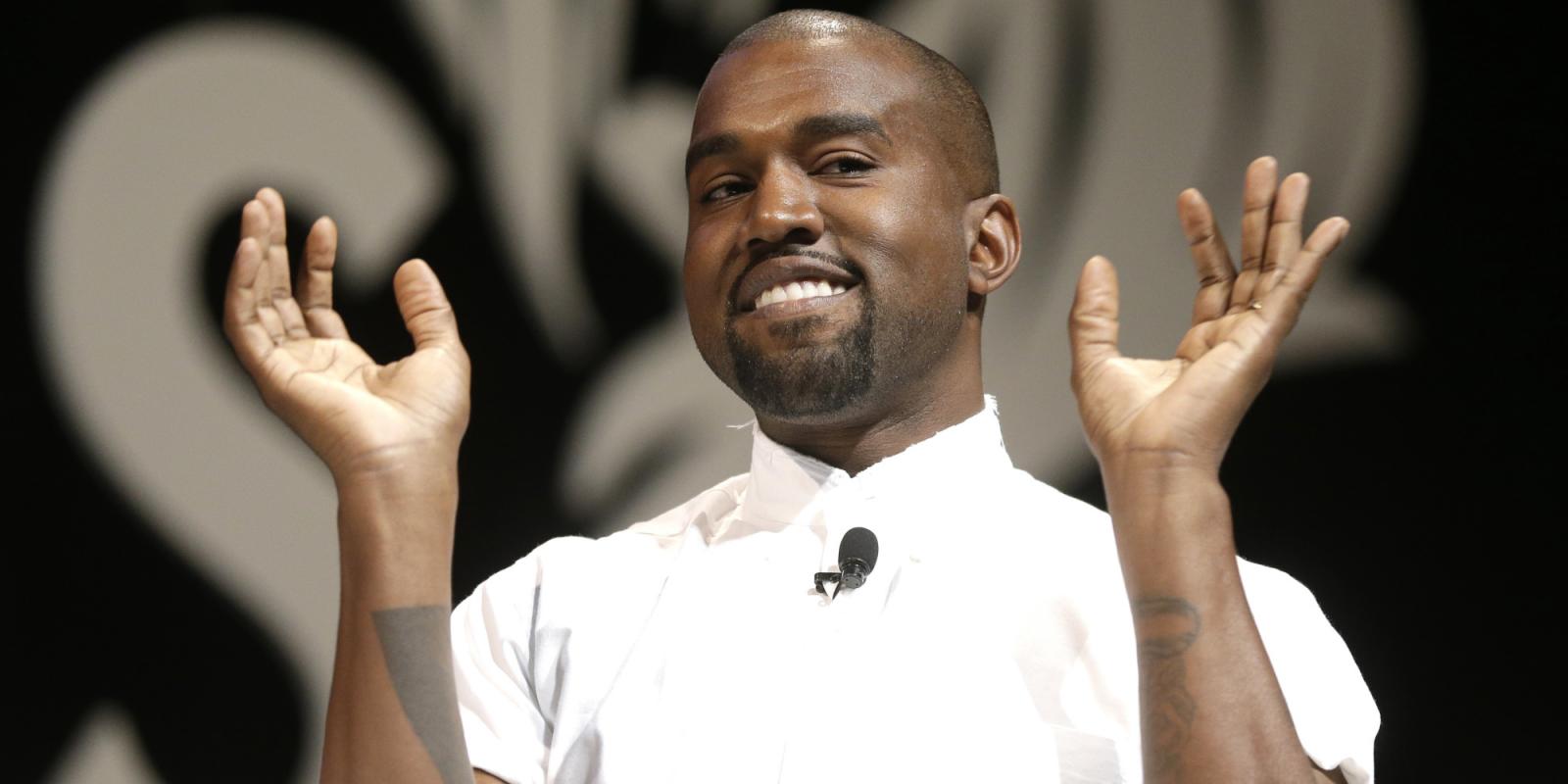 There are a lot of times in life where being in the right place at the right time produces phenomenal occurrences. Fortunately for Rory Fresco, that’s where he found himself earlier this month – or rather, that’s where his track was found.

When Kanye West dropped “Real Friends” on Soundcloud two months ago, for some reason, Soundcloud’s algorithm chose to play Fresco’s track “Lowkey” next in the recommended tracks list. As you might imagine, this caused the play count on “Lowkey” to balloon; it reached a massive 2 million plays.

Some label execs at Epic Records noticed this and decided to capitalize on the situation, immediately signing Fresco.

The incredible thing about this whole ordeal is that Fresco is just an 18-year-old from Kansas City who happened to be in the right place at the right time. We’re currently living in a culture where Soundcloud plays equal success, without regard for consistency or an actual fan base. It’s all about virality. Though Fresco’s track became a massive hit thanks to its placement in an algorithm, his following is meager at best.

It’s great that Epic Records signed the kid, don’t get me wrong. I wouldn’t wish bad on him because of his good fortune. But the label has nothing to lose in this case. DJBooth puts it in some extremely easy to understand words:

“They get the full speech, all about how they’re going to be turned into a star, about how this isn’t a label, this is a family (even though they just met that day). And then the artist signs and….a few months tick by, then a few more, and they slowly realize that if this is a family, they’re the neglected child. They don’t have a large enough fan base to have any leverage inside the label – the label’s already over worked PR team isn’t about to spend time on their album the second Future or Mariah Carey have a project to promote – and they don’t have the experience to know how to navigate the industry’s shark filled waters.

From the label’s perspective it’s a no-brainer. If on the slim chance that the artist manages to continue to make hits and builds a large fan base (without any real support from the label) then great, they got them for a bargain price so early in their career they didn’t have the leverage to demand a good deal. And if they don’t pan out then whatever, they invested so little it’s barely even a loss.”

It probably won’t be long until major labels start looking at dance music for suddenly viral tracks, too. With the EDM industry growing every year (with the obvious exception of SFX), there are going to be people who want to cash in. And while dance music has been around for decades, it’s only recently gaining traction in the major labels like Warner, Universal and Sony.

So when you put your next track up on Soundcloud, you might want to play around with the tags a bit to get a better placement in the recommendations algorithm – your track could end up playing after Bieber or Kanye.