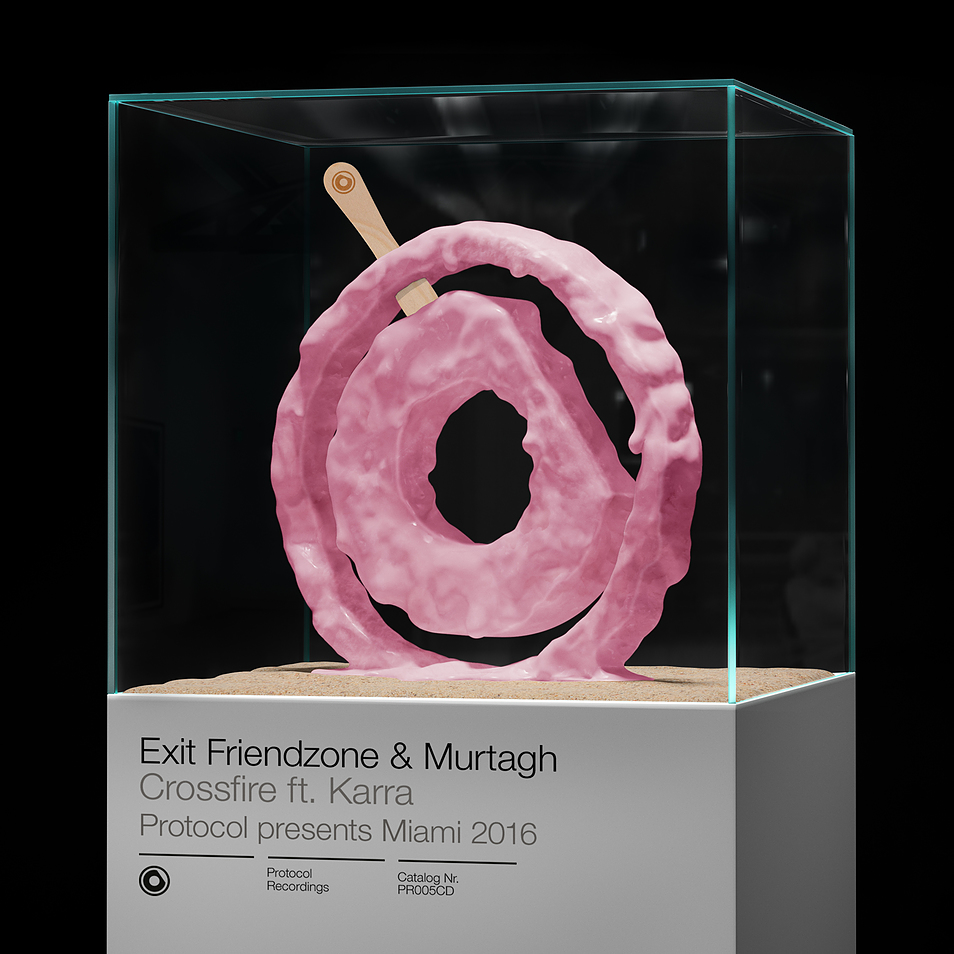 With SXSW and Miami Music Week on this week, we know that festival season is right around the season and with that comes an expected surge in festival-ready music.

Torontonian duo Exit Friendzone have teamed up with Murtagh and vocalist Karra to put out “Crossfire” on Nicky Romero’s Protocol Recordings, a progressive house ballad which has already received support from Martin Garrix. As a part of the Protocol Presents Miami 2016 compilation album, “Crossfire” has definitely stuck out to me so far as the pick of the bunch. Gorgeous melodies and emotional lyrics aside, the drop is definitely something to write home about as it packs a Mike Tyson-sized punch of euphoria, emotion, and everything else. Expect to hear this one at every festival you find yourselves at this summer.