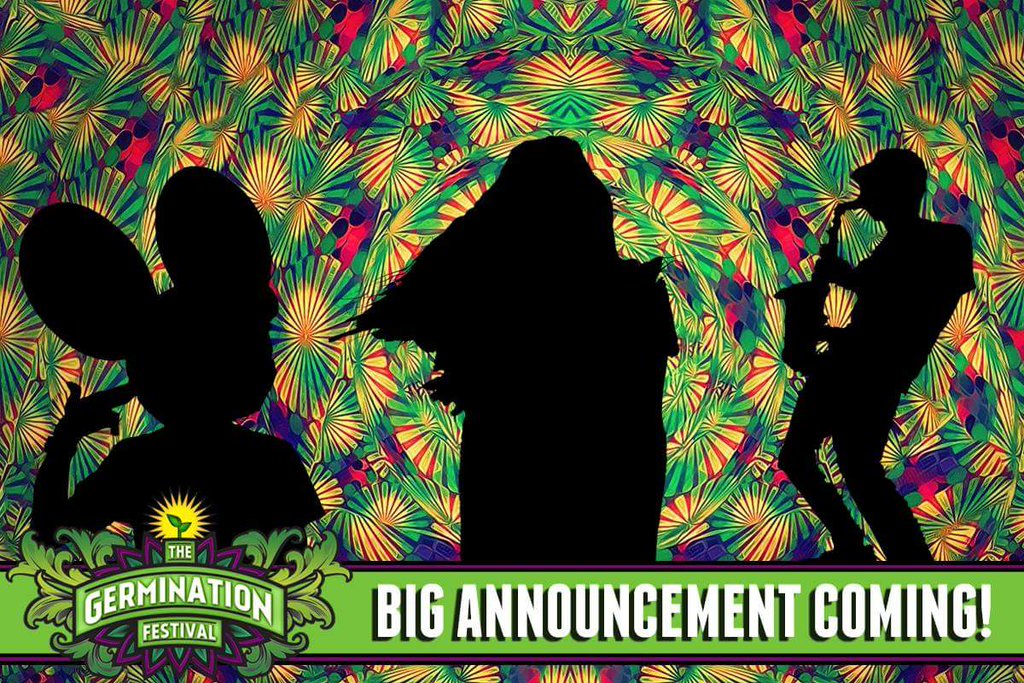 Generally, festivals confirm their artists before teasing lineups…it’s only common sense. However, it seems one festival dropped the ball, using Deadmau5’s likeness, despite the artist having no involvement in the festival, to help generate ticket sales.

Luckily, a Mau5 fan caught Missouri’s The Germination Festival using the iconic Mau5head on Twitter, sparking a light offensive from Joel. Check out the tweet below and see for yourself:

@deadmau5 @bassnectar @mynameisGRiZ. Hope you saw this. Said they had big news coming. Just to sell a few presales. pic.twitter.com/c6Ywx259sI

While it’s unclear if Bassnectar and GRiZ will be on the lineup, Deadmau5 took to Twitter to express his concerns with the festival, as he had no plans to perform there. He even offered to help fans that happened to buy a ticket expecting to see him, as there are undoubtedly a number of dedicated Mau5 fans that hopped on the presale train once they saw that picture.  See his response below:

any deadmau5 fans who would like to dispute the ticket charges to https://t.co/WNnBKR7zLg we'll help you out. Sorry they had to be idiots.

on the phone sorting it out. since they had nothing better to do than use my likeness to sell tickets, im sure i can free up some time too.