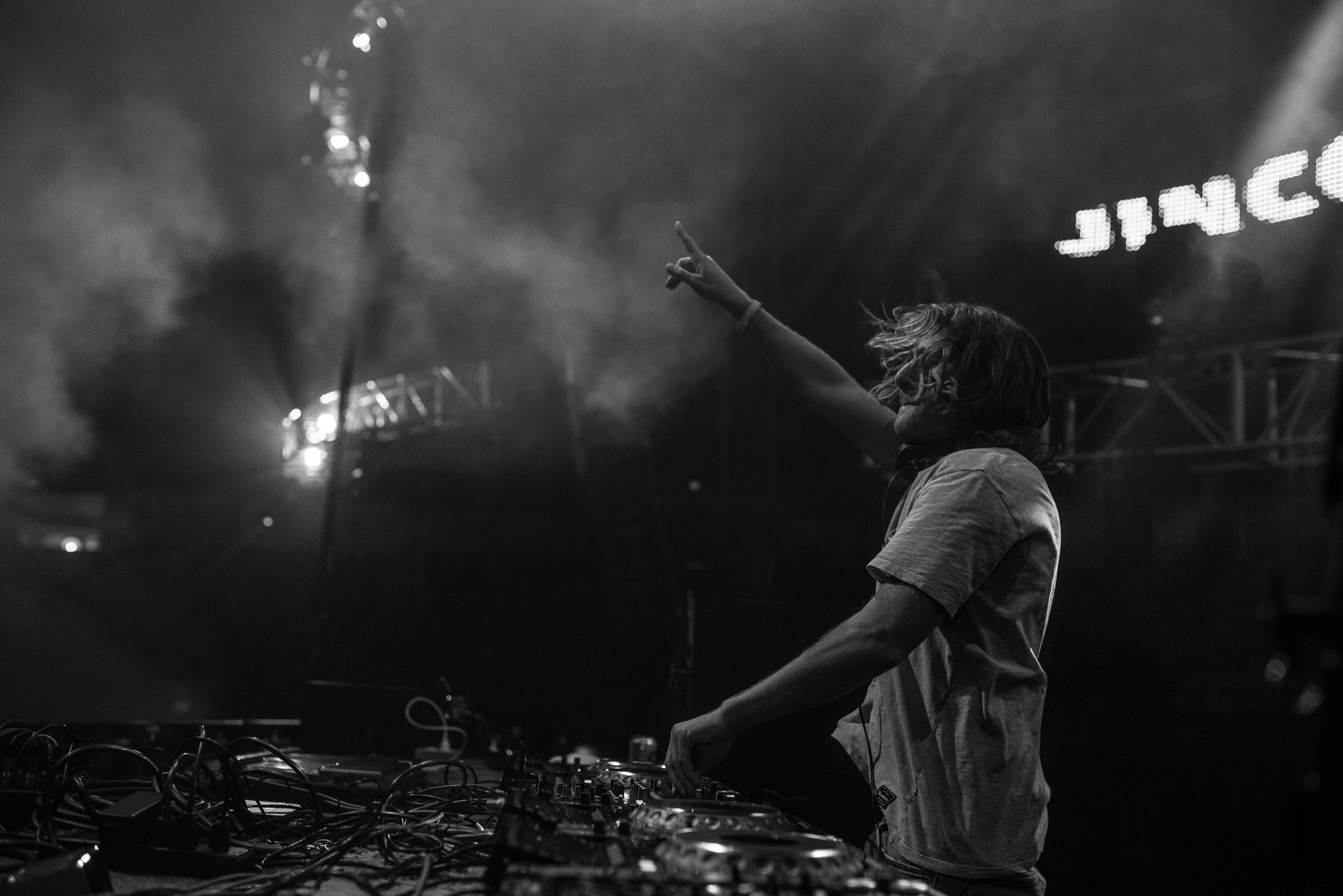 UPDATE: Listen to “I Wonder” below.

Goshfather & Jinco decided to call it quits and went their separate ways. Lamenting the separation of one of LA’s duos, fans of the project have been keeping tabs on both Goshfather and Jinco separately, but Jinco has been a bit harder to pin down – though he has been working on his first single.

I Wonder… If any of you are as excited as I am for my first single to drop?

Piqued by his curious absence, we asked Jinco some questions about how the breakup has affected him creatively and when we might have the chance to hear some new material. Check it out below.

How was the breakup on you creatively?

I think creatively, the breakup was a really good thing. Working in a duo is really difficult cause you’re always creating with another person in mind. Is this something they’ll like or something they’ll hate… So when you’re solo you only think about what you like and that allows you to be fully present and make what you want without anyones influence. I spent a lot of time making amazing music with Goshfather, but now I can just be a little less self conscious about where my creativity takes me, and same for him!

What has the process been like getting back to work as a solo act? Whats different in the overall approach?

Well right after the split I decided to remove myself from the scene for a little bit to just regain my composure and finish up all the music I was working on. I really wanted to get back to my surfing roots and being amongst nature while surrounding myself with positive people and positive vibes; something I felt had been missing living in LA, so I moved up to Santa Barbara.

I’ve really just been focused on creating the music I’ve always wanted to create. Music with melody, vocals, and just something fresh and new and being in an environment that caters to all of this has been such a huge inspiration. Been working a lot with singers, reggae, folk, pop… A pretty diverse amount of talented individuals. I don’t think my process to create has changed, just what and where I am creating has changed. The cool thing about Santa Barbara is that its such a beautiful place and its right on the ocean so I’ve been surfing a lot and that has really helped my creativity more than anything.

How’s the creative break been from releasing music?

It’s been tough cause I really want to show everyone what I have been working on but the music is coming and a lot of it. We’re stock piling up the songs so that we can plan far in advance of each release that way we have time to really put a lot more into creative when it comes to the art and release. I’m so excited to release my first one in April with Trap Nation.

Is your musical style going to change radically, or will it be much the same with perhaps just more of a personal touch?

Well my sound is definitely different than the stuff that I did in the duo for sure. Its much more melodic and has a lot of emotion with in each track. It’s really cinematic and I been adding in a lot of orchestral elements (violins, cellos, choirs, all sorts of stuff) while mixing with heavy bass. One of the things I’m really trying to do is add in as many instruments that I can especially ones that you would never hear in a dance song. So ya, everything will have my personal touch and will be more organized in style and sound. Opposed to jumping around the spectrum so much. I’m defining my own sound and making sure that every song that I make has elements of it. But don’t worry I’m going to be releasing a free bundle later down the line with all of the super hard bangers 😉

When can we expect your new music?!

April 6th will be the release of my first single, I Wonder featuring beautiful vocals from my friend SVNAH via Trap Nation. Then we’ll be releasing a bit torrent bundle in late May with a ton of collabs! After the bundle my single to follow will be Tokyo featuring vocals from my super talented friend Nefera.

Lots of music to come and I’m just super stoked for everyone to finally hear what I’ve been doing these past few months.