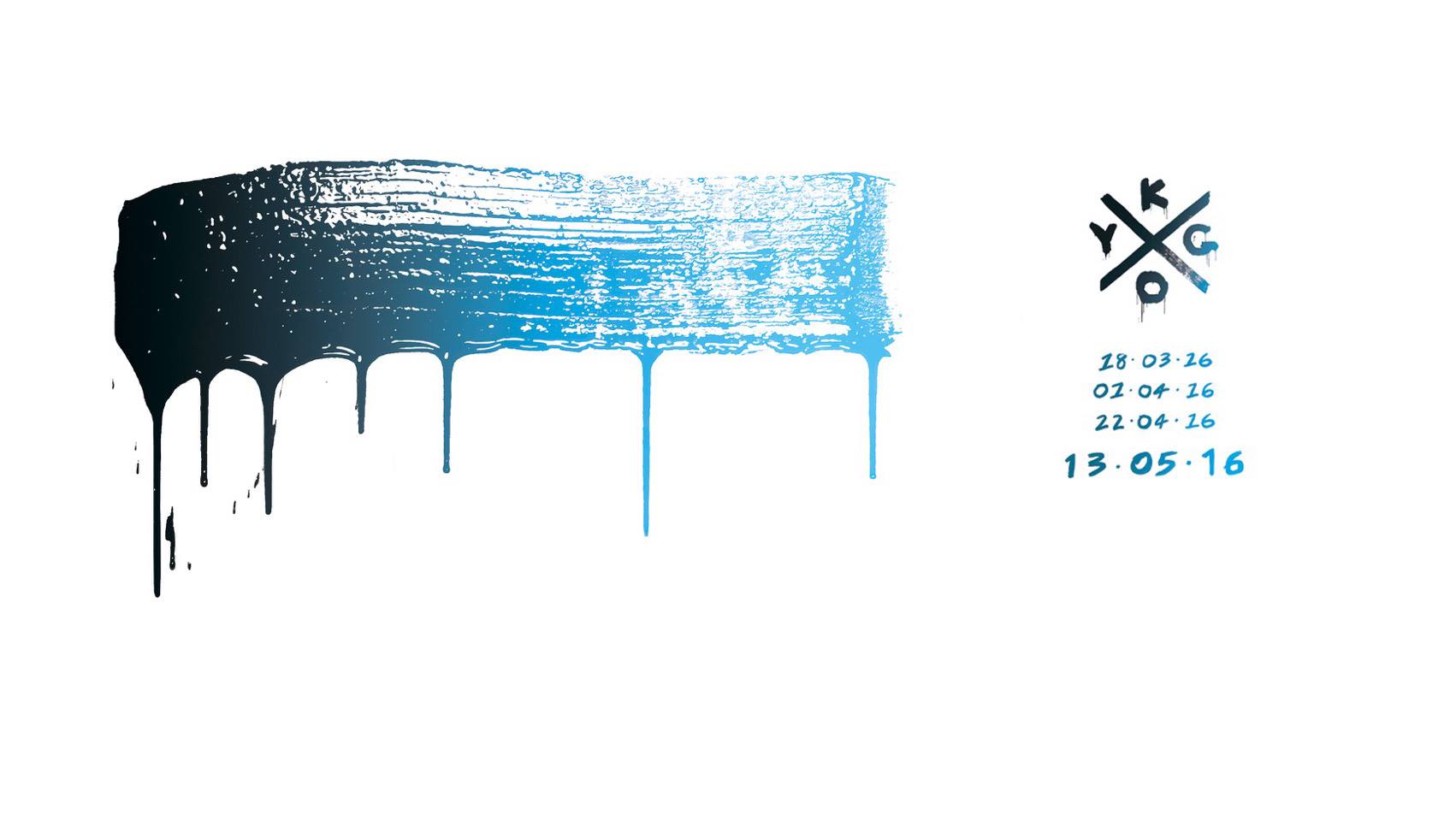 After the initial date of February 12 came and went with no new Kygo album, fans were left pretty much in the dark waiting for news about the release of Kygo’s debut, Cloud Nine.

Yesterday, with a simple upload of a picture to his Facebook, Kygo reignited that fervor. Listed are three smaller dates, with a larger one being the album release date, May 13. The other dates are being debated in the comments section, and right now it’s between show dates or new singles. Tour dates overlap with two of the three; however, with 15 tracks on the album, it wouldn’t be unheard of to have three new singles between now and the album’s release.

And if the singles theory reigns supreme, that means we’ll be getting our first new single tomorrow! We can’t wait.