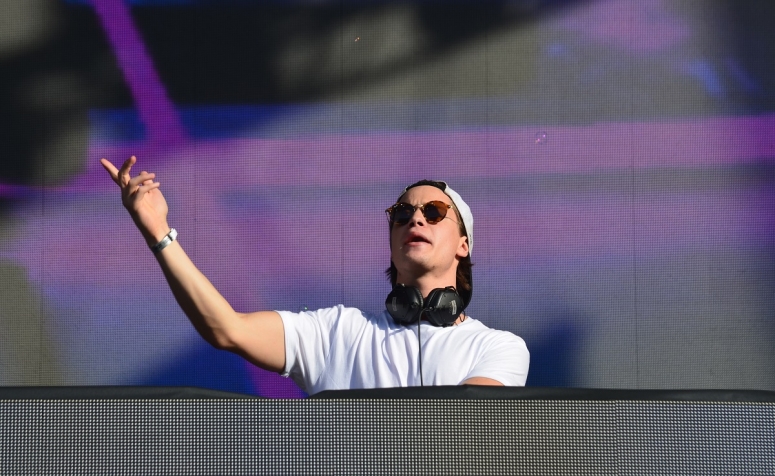 It appears that everybody’s favourite tropical house producer Kygo has been back in the studio of late. The Norwegian superstar released a new track earlier today in collaboration with Missipissi-based newcomer Maty Noyes as the featured vocalist.

“Stay” sees Kygo returning back to his beloved tropical house vibes albeit with just a twist of melanchony in the song’s lyrical content which centers around a relationship where one person can do nothing but “stay” for fear of hurting his or her partner.

Kygo also announced the release date for his debut album which will be released February 12th, 2016. The king of tropical house will also be taking to the stage on January 21st at the Barclay Center in Brooklyn flanked by special guests MØ and Conrad Sewell. Tickets are available here.