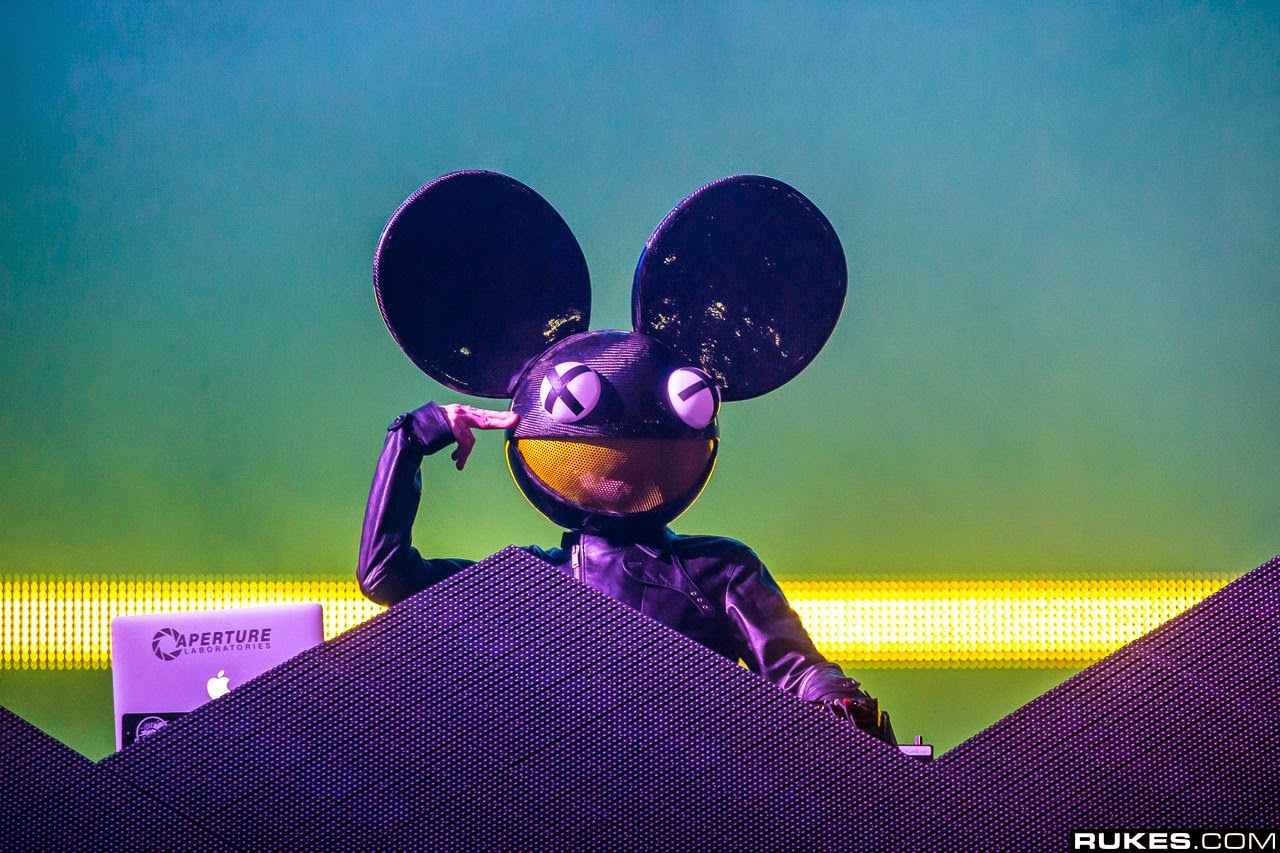 Deadmau5’s Surprise Set Was Our Favorite Of Day 2 [Video]

In a lot of ways, Day 2 of Ultra Music Festival in Miami was even more exhilarating than the first. With incredible sets from Hardwell, Malaa, Avicii and more, the energy at the stages remained at a “10” throughout the entire evening. But it was one set in particular that pushed the experience into a new echelon, both for those in attendance and the rest of us watching from home.

Deadmau5‘s surprise replacement for The Prodigy’s closing spot on the Live Stage prompted a hectic scramble to set up his equipment in time, the live stream to extend their coverage a full hour later into the night, and the entire community to reel as they watched him play out a dark and intense list of tracks old and new.

From classics like Avaritia and Ghosts N’ Stuff to the new, unreleased tracks like Eborts and the second ID, his hour on stage was full of both familiar and original material. Near the end of his set, Deadmau5 even payed tribute to The Prodigy with the Noisia remix of “Smack My Bitch Up.” As he took his mau5head on and off, swigged beer and grooved behind the decks, the surrounding crowd packed in by the droves to catch a glimpse of what would be the first of his two Ultra performances.

Today, at 6:50 p.m. EST, Deadmau5 will return to the ASOT stage to play a more planned out, established set. According to his response to one fan, he may even be bringing out some of the darker, more “metal” sides of his catalogue.

Until the time comes, however, relive his replacement set from last night in the video below. Scroll down further to view the tracklist in full.