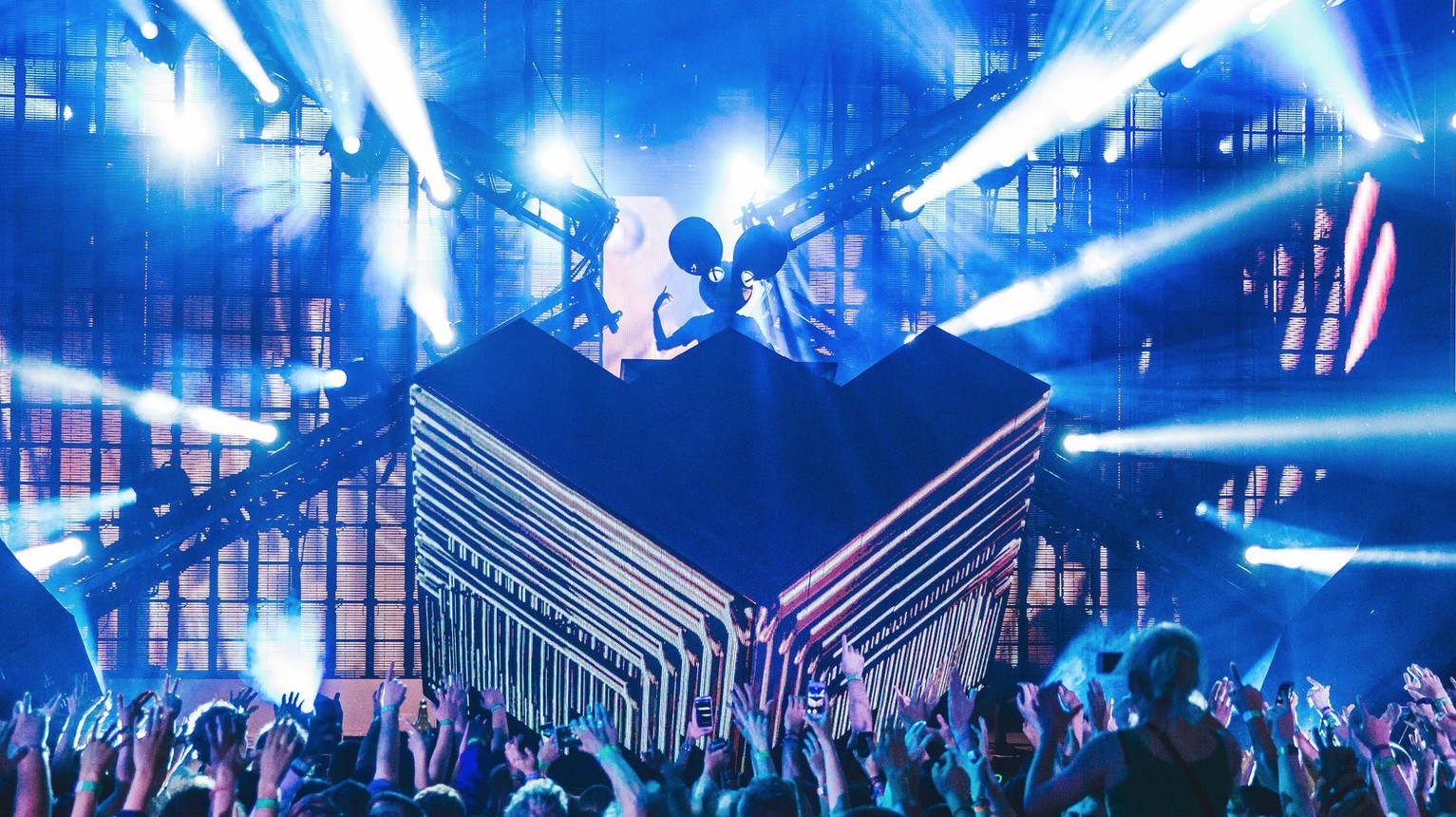 Deadmau5 returned to Ultra’s festival grounds this evening with his second official set of the Miami-based event. Following his impromptu set on the Live Stage to close out the festivities last night, his performance today saw a much more sophisticated visual set up alongside an incredible, albeit short, list of tracks from all across the spectrum. Motorhead and Slayer served as bookends for a roster of his classics placed expertly alongside several unexpected tunes.

Earlier in the day, he promised to play metal as a sort of troll against the name and reputation of the stage he’d be performing on, and delivered! Unfortunately, the stream below doesn’t include the opening Slayer track.

Listen to the full stream below, and look forward to more exciting sets from the likes of Prydz, Zedd and Pendulum | Knife Party later tonight on Ultra Live.