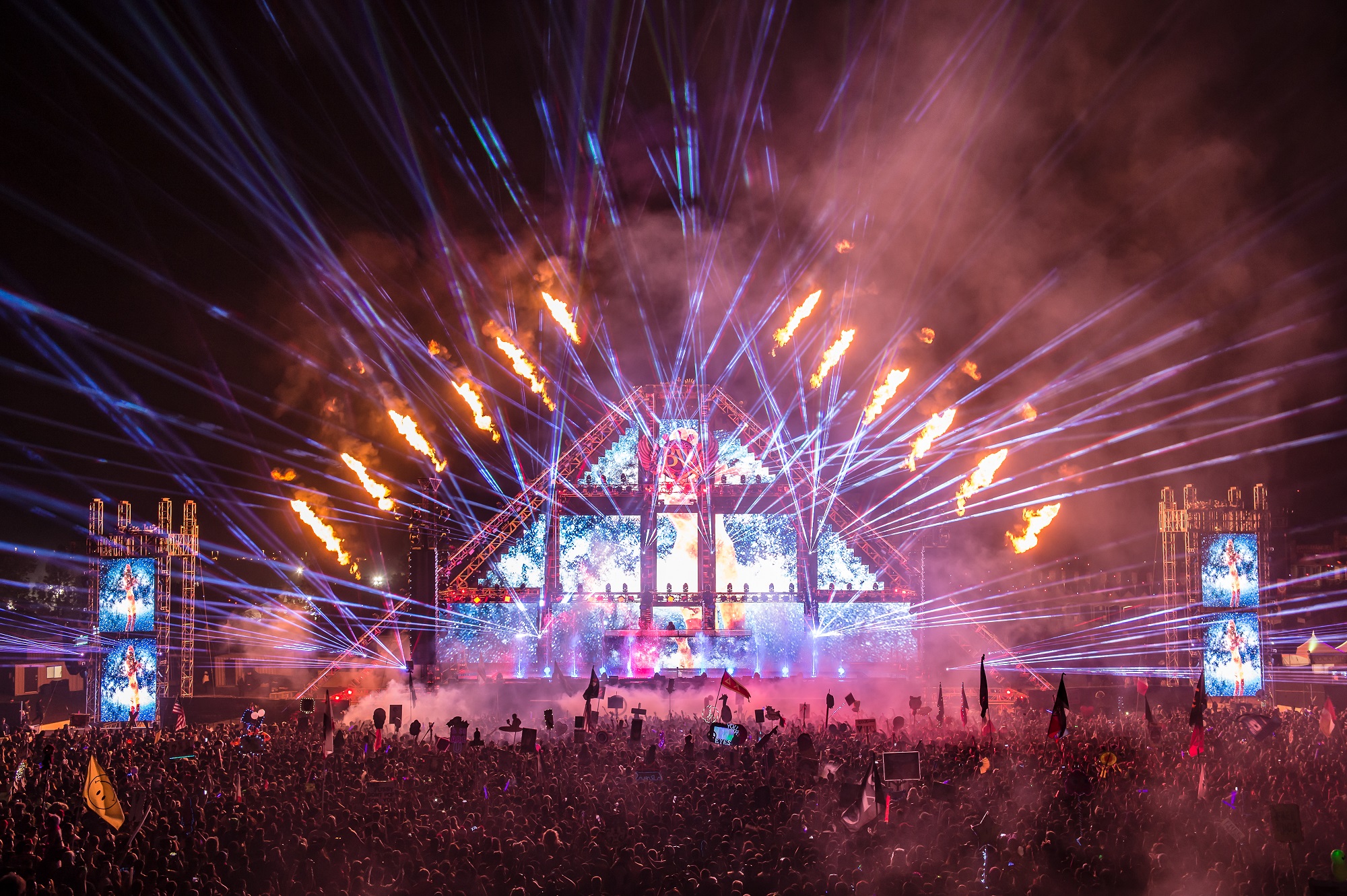 244 People Arrested At Insomniac’s Beyond Wonderland

This weekend saw more than just Ultra Music Festival in Miami; Beyond Wonderland was also taking place in San Bernardino on Friday and Saturday. With headlining performances from Deorro, Gouryella, Datsik, Seven Lions and more, the festival had a lot of great things going for it.

Jodi Miller, a spokeswoman for the Sheriff’s Department, said “20 people were hospitalized but all were treated and released by Sunday.” No further information was given as to reasons for hospitalization.

Although many people chose to endanger themselves and others this weekend, thousands others were blissfully happy to occupy themselves at the various stages of Beyond Wonderland. Your EDM’s full review of the festival will come in the following days.