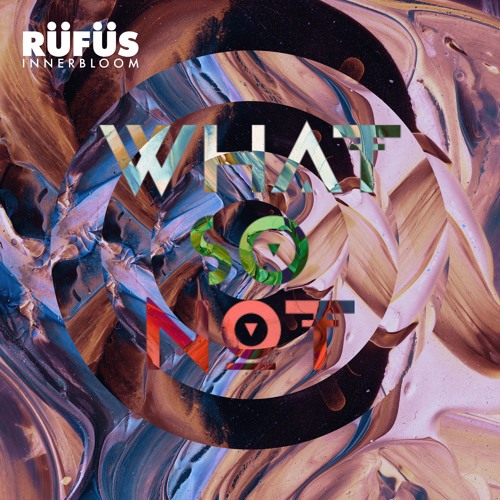 What So Not Releases First Remix Since “Gemini,” And It Bangs [Stream]

In one of the first steps forward since What So Not‘s Gemini EP and subsequent split, now-solo member Emoh Instead has just released a wonderful and abrasive remix of Rüfüs Du Soul‘s song “Innerbloom.” Drawing inspiration from the original’s ethereal vocals and mysterious, alluring melodies, What So Not’s flip raises the energy and intensity ten fold. Unique and infectious strings rest alongside diverse percussion arrangements and a trap-meets-Australian-future-bass vibe that we’ve all come to enjoy and look forward to. Currently, the “Innerbloom” remix is available for streaming via Spotify.

The first time we received a sneak peak at this track was during Countdown New Year’s Eve in Los Angeles, where Emoh played out the track in full to myself and the warm, San Bernadino crowd.

The track begins with a startling and dynamic stringed instruments alongside creeping atmospheric elements. A simple series of claps and kicks leads upwards into the break, where RÜFÜS’s vocals take center stage. Another swell carries the track forward, until a pounding array of thick, layered synths punch out the drop’s main melody. Minimal percussion strikes clang around the environment while a wide kick drum anchors the melodies.

Stream What So Not’s remix in full below.