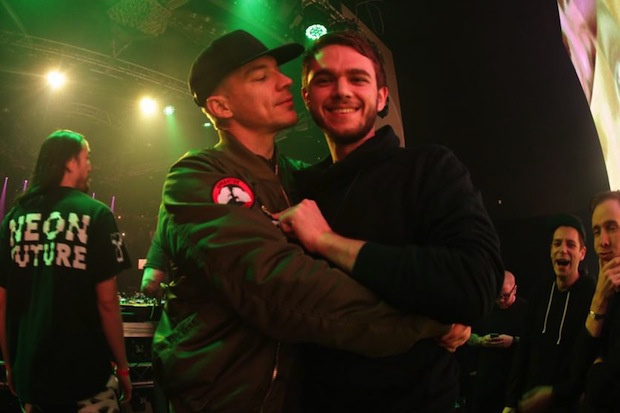 After Zedd made his national television debut back in February with a song produced for company M&Ms to use in a commercial, Diplo decided to take to Twitter and call out the Russian-German producer for selling out. The battle that ensued was so massive, it sucked comments from Deadmau5, Nicky Romero, DJ Snake and more into its orbit. Now, after the dust has finally settled, Diplo has returned to social media to offer a gentle apology to anyone he’s offended.

Even though the apology comes as a vague and halfhearted attempt, we’re glad that the mud slinging has reduced back down to a simmer for now. For a full look at this week’s war that led up to this moment, click here.