Nervo Poses For Playboy & Talks About Being Twins

Following its decision to move away from nude images, the Playboy brand has been putting more emphasis on powerful females in various industries. It wasn’t too long ago that Mija was featured, and now the magazine has chosen Australian twin DJs Nervo has its next feature.

The photoshoot, taken in the twins’ Las Vegas hotel suite, depicts them in various states of undress before their show at Omnia later that night. 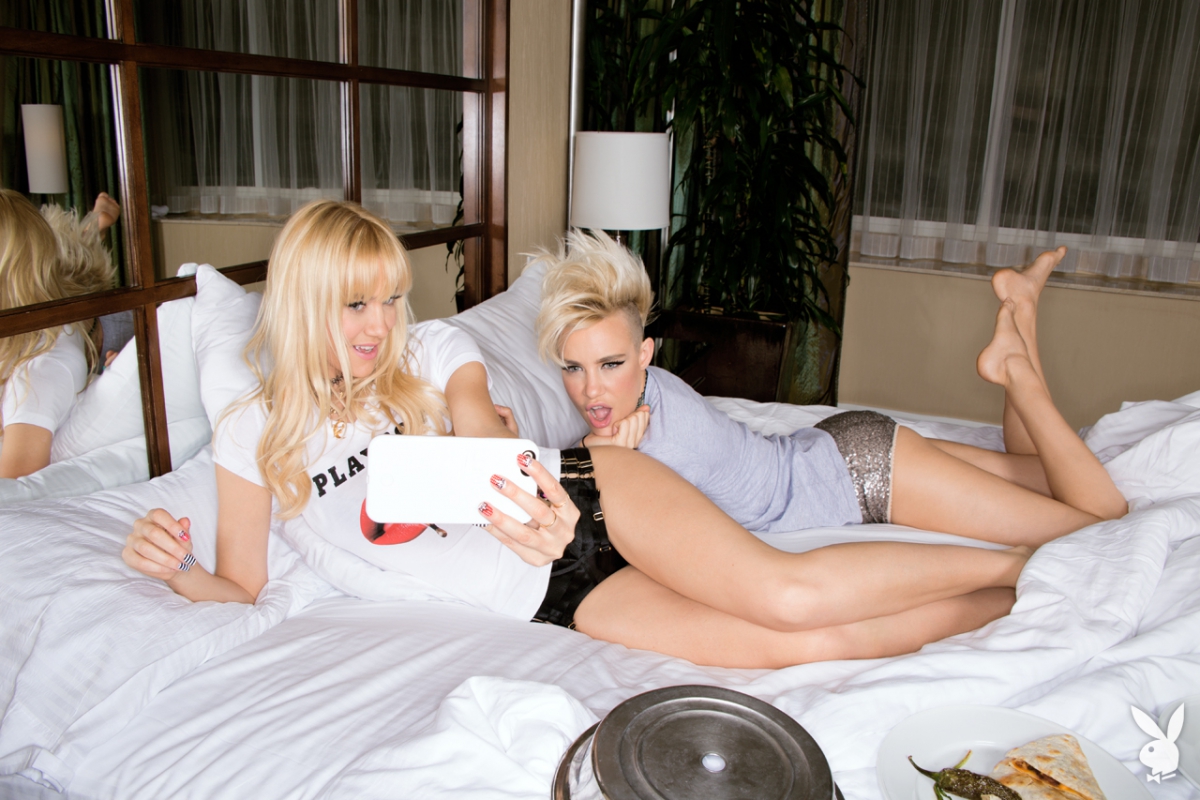 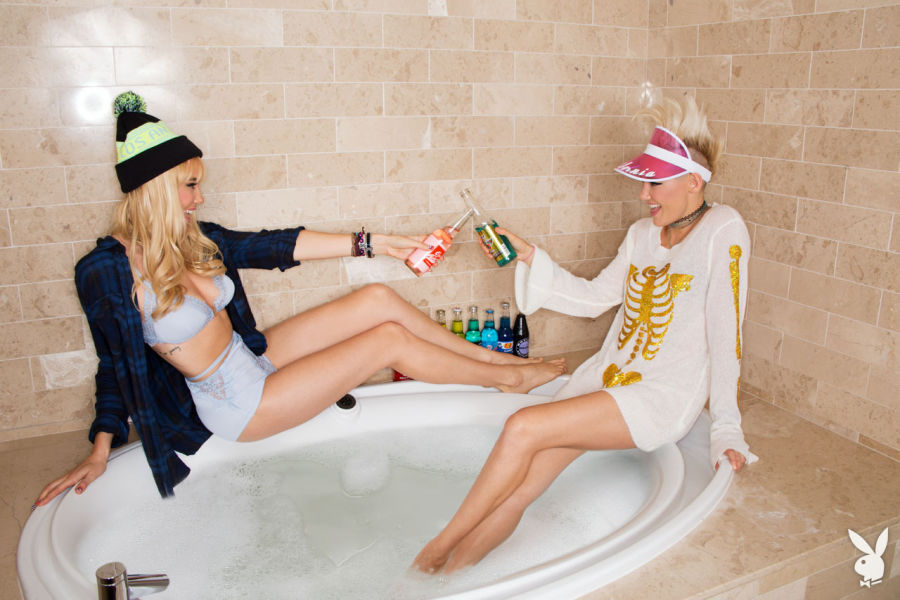