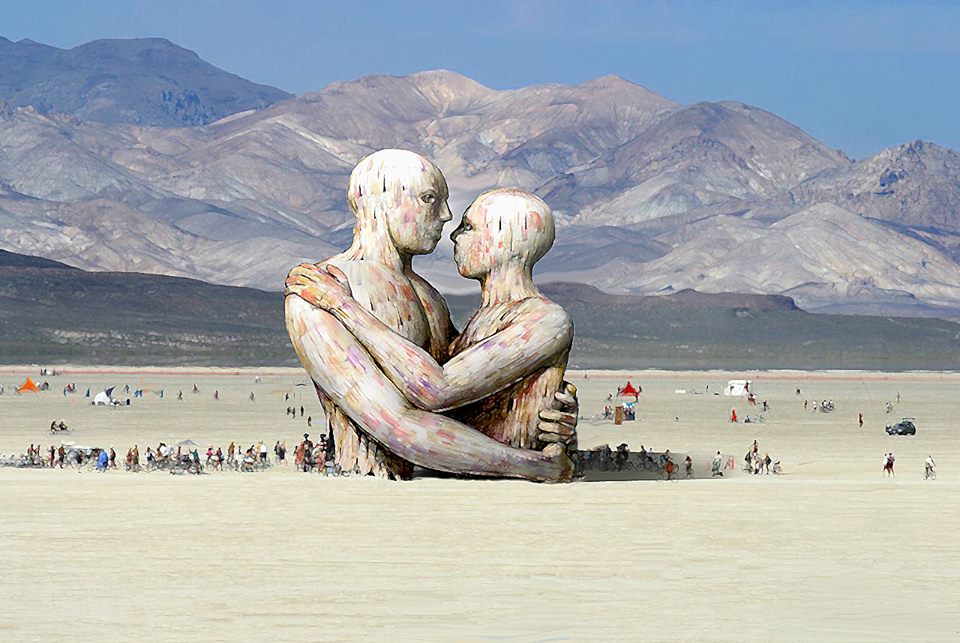 Burning Man, the annual, week-long romp through Nevada’s Black Rock Desert, set record speed with their online ticket sales yesterday when all 30,000 sold in just 30 minutes. The limit on purchases was reduced to two tickets and one vehicle pass per account this year. 20,000 individual tickets sold for $390 each, while the remaining 10,000 vehicle passes went for $80. That’s over $8 million.

In order to give their buyers a fair chance at obtaining tickets, the festival required those interested to pre-register on their website. Their accounts were then randomly assigned a place in the queue with a 20-minute window of time during the sale’s 12 p.m. start to log in and purchase tickets. Those who signed in after the window were pushed to the back of the line.

Despite the impressive pace at which Burning Man sold out its main sale tickets however, their numbers are still dwarfed by southern California’s 2015 Coachella installment, when the two weekends’ collective 198,000 passes were sold out in just 40 minutes.

Burning Man’s theme this year will be the Italian Renaissance and DaVinci’s Workshop, “when an historic convergence of inspired artistry, technical innovation and enlightened patronage launched Europe out of medievalism and into modernity.”