by Garrett Smith
in Editorials

Oliver Heldens is one of the most well-known names in dance music community and celebrated by big name producers and devoted fans for his huge amount of talent and accolades. Recognized as the pioneer of the future house movement, the 21-year-old has made a name for himself since he was signed to Spinnin’ Records in 2013. He’s just finished off a celebrated Miami Music Week with his signature Heldeep Pool Party at the Delano Beach Club, which featured his alias HI-LO and other top-tier artists such as Bakermat, Cazzette, Destructo, Shaun Frank, Chocolate Puma, and a special guest appearance from Armin Van Buuren.

It has only been two years since Oliver Heldens’ first appearance at Miami Music Week 2014, and its incredible to reflect on how much he has accomplished since then. At the beginning of 2014, Heldens was already setting himself up for a huge career. He began his Heldeep Radio Series that January, which currently receives over 100K+ streams per show, and Pete Tong named his breakout track “Gecko” an ‘Essential New Tune’ on his BBC Radio 1 show. Coupled with two anthemic remixes of Martin Garrix’s “Animal” and Robin Thicke’s “Feel Good,” Oliver Heldens walked into MMW ‘14 with an excessive number of devotees anxiously waiting to see what the young Dutch luminary had to offer. He played his first Miami performance at the Spinnin’ Sessions at Nikki Beach, one of the biggest parties of the week.

Miami Music Week kicks off festival season every single year, bringing together artists, industry professionals, and fans alike to experience the first glimpses into the year’s newest music and breakout performers. Oliver Heldens’ first performance in Miami set the wave for one of his most successful festival seasons to date, playing at some of the world’s biggest summer festivals such as EDC Vegas, Tomorrowland, Electric Zoo Festival, Veld Music Festival, and Stereosonic. His music was also played in front of festival crowds in the sets of every top DJ in the world.

Fast forward to 2016 and you can still hear Oliver Heldens name being thrown around after another successful year of Miami Music Week. He has continued to build his impressive repertoire of standout releases and new creative projects in an effort to solidify himself as one of the world’s top music tastemakers. His new tech house moniker HI-LO was met with the same anticipation and admiration as he was when his career first kicked off, and he’s been making himself busy with the launch of his own personal imprint Heldeep Records. To this day, Oliver Heldens has remained humble and spirited in his approach to music, continuing to have fun with his sets and stay friendly with his fans. Be on the lookout this year as 2016 will be another year of new accomplishments from this talented producer. 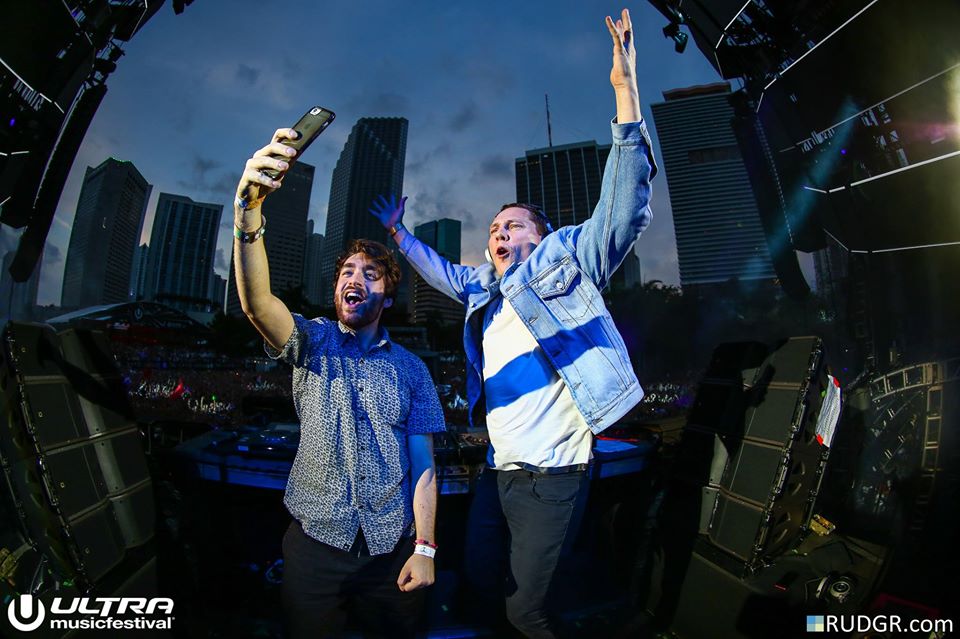 What Will Happen When SoundCloud Becomes A Paid Service?

What Will Happen When SoundCloud Becomes A Paid Service?