by Your EDM Staff
in Editorial, Editorials, Featured

Even though Vermont is my favorite place in the world, growing up there forces you to get creative with things to do for fun. I spent my youth kicking down dead trees in the woods, exploring abandoned hotels, and filling wine bottles with sparklers for a makeshift firework. Luckily there are a lot of amazing activities and spots to check out that don’t involve things exploding. I must say it’s pretty insane that I’m playing a festival that is walking distance from my house… If you told 14-year-old me I’d be playing Minus Zero with deadmau5 & Kaskade, I wouldn’t believe you because I’d be too busy throwing raves for a 2 person crowd in my barn. It would be a great spot for an after party… Just saying.

It’s the most bang for your buck lunch in the base lodge if you get a slice of pizza or two. Also great beer selection!

If it’s warm enough to swim, head down to the snowmaking pond in Bondville. It’s a reservoir that supplies water for all of the manmade snow on Stratton. I used to go there every summer to swim & it’s also a great place to go for a jog. 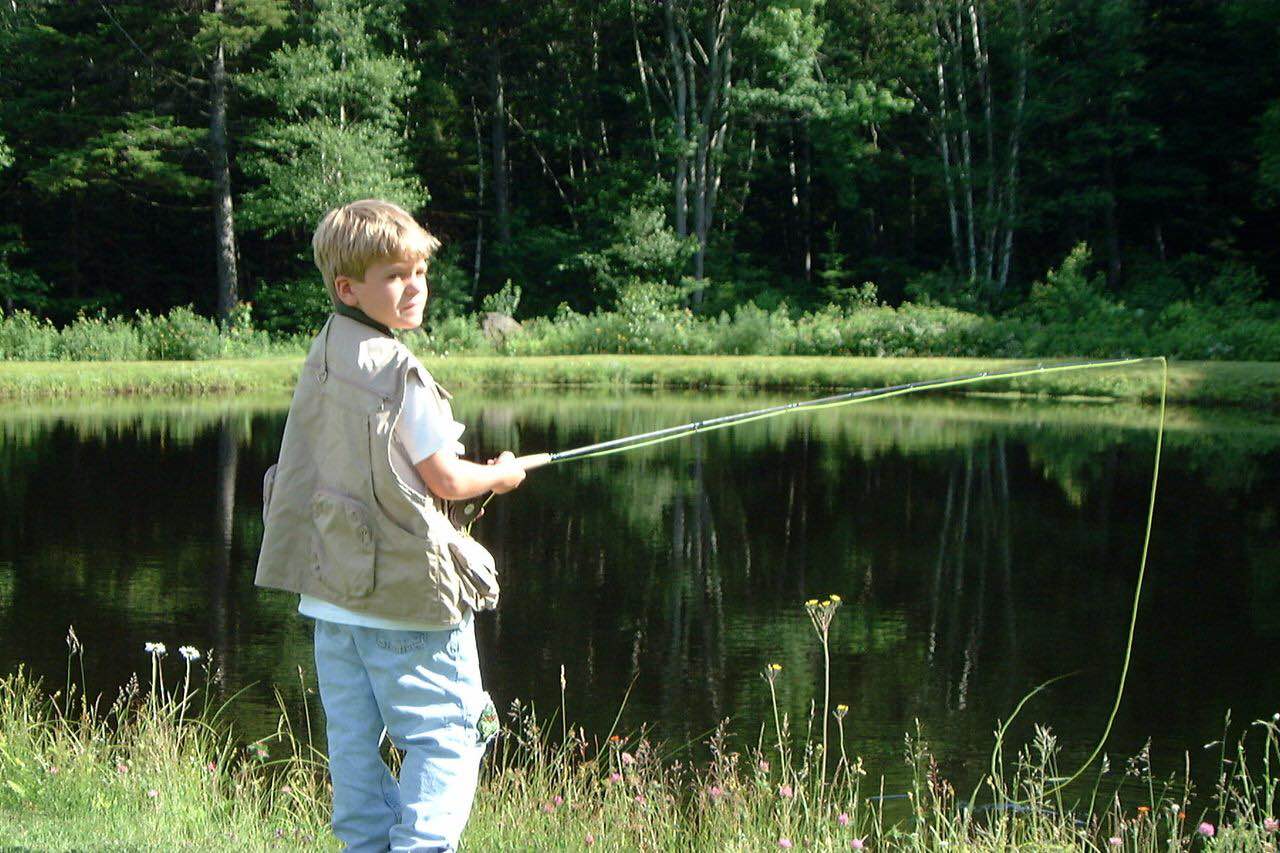 It’s a great all-around marketplace at the bottom of the mountain. I’ve been going there since I was a kid. They have great sandwiches and beer.

This one is a tip rather than a destination, but it’s important, nonetheless. Spring in Vermont is called ‘mud season’. All of the snow starts to melt and it gets kind of gnarly haha. Make sure to bring some dancing boots to the festival.

An awesome outdoor sports store, they have everything whether you need skis in the winter, or kayaks in the summer. It’s right at the bottom of the hill on the way up to Stratton. 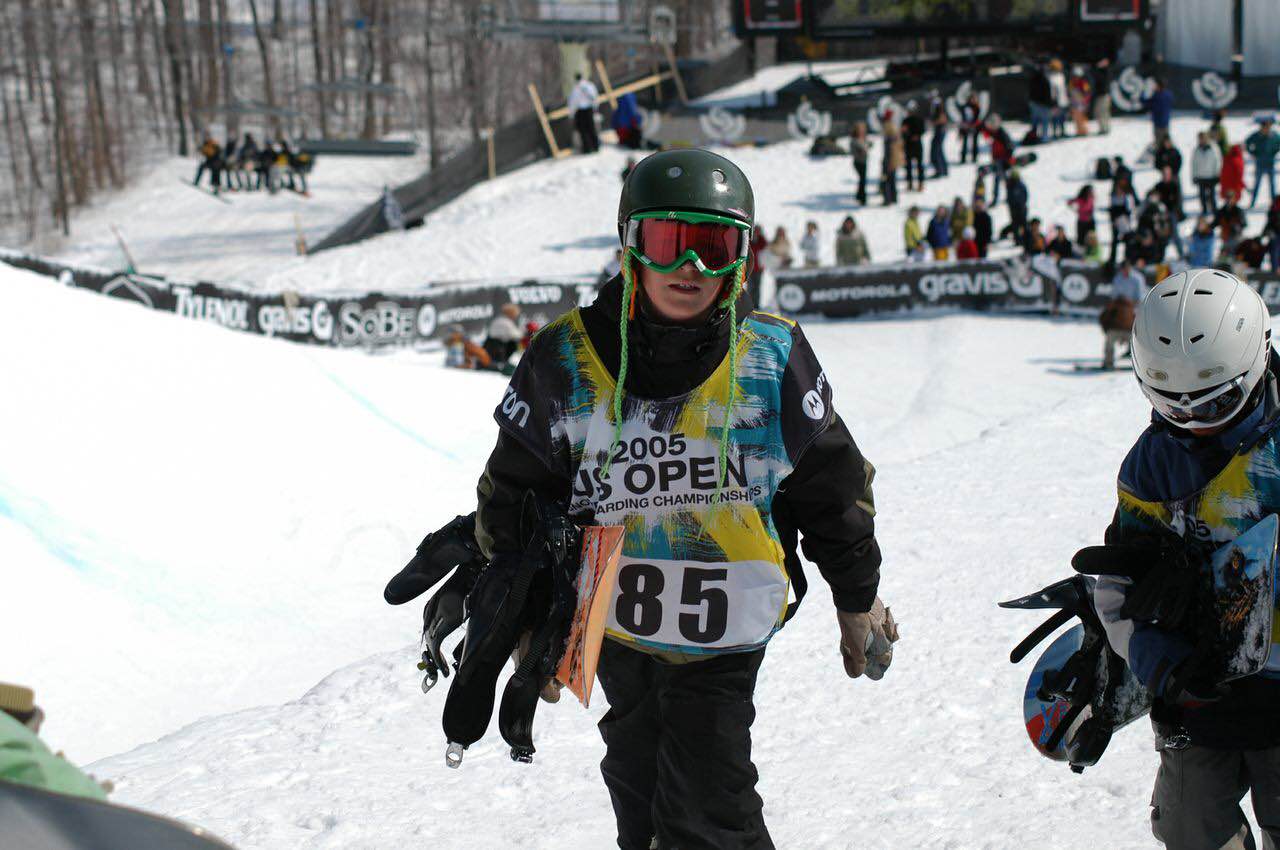 In Manchester, Vermont (20 minutes from Stratton) there’s an awesome 2 screen movie theatre that was actually my last place of employment before pursuing music. I made some mean popcorn in my time there.

One of many awesome swimming holes in Vermont. If it’s too cold to swim it’s awesome to look at. Beware though, it’s a legal nude swimming hole so you might run into a surprise or two. Fun fact / urban legend, in Brattleboro, a town about an hour south of Stratton, it is legal to leave your house naked but illegal to strip nude in public. Additionally, at one point a law was passed saying George Bush was not allowed in the town of Brattleboro. Whether these facts are true or simply a myth, it shows how rad Vermont is.

Pierce Fulton will perform with deadmau5 & Kaskade at Minus Zero Festival at the Stratton Mountain Resort in South Londonderry, VT on April 9 and 10. Tickets are still available, follow the link below:
www.minuszerofestival.com/vt.

Rezz Remixes The Prince Of Dark Techno & We’re In Love