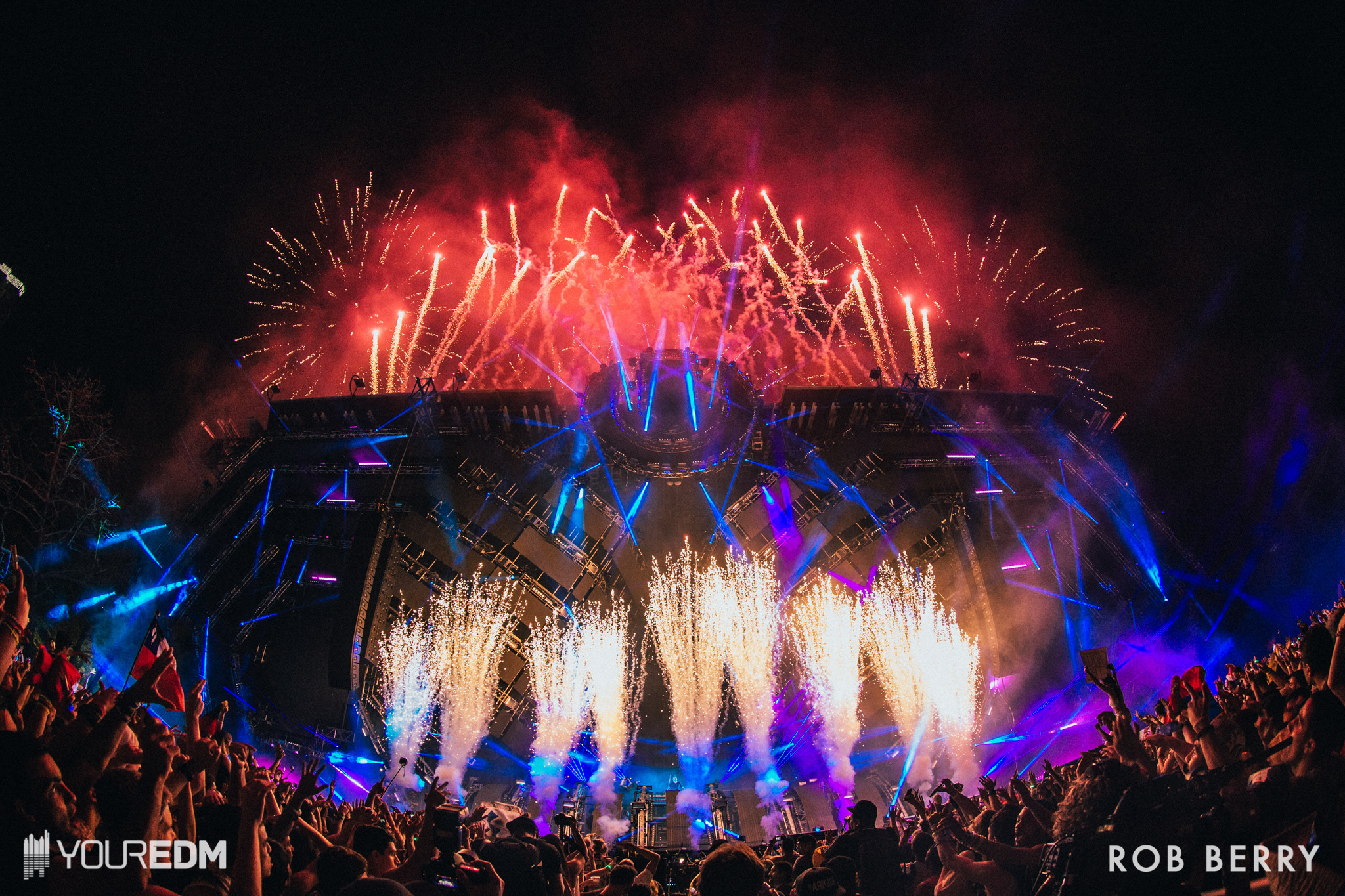 Another Ultra Music Festival has come and gone, and whether you were there in person or raging face to the live stream, you likely heard a lot of new music! We’ve already shared with you our top 10 sets from our writer in attendance (though we heard many more during the live stream), so now it’s time to share with you our top IDs of the festival.

This one was a lot harder to choose from: first, we had to determine what tracks were and weren’t legitimate IDs; after that, we actually had to find out if there was any artist attached to the track yet; finally, we had to pick out our favorites! We assure you, this was not an easy task.

Martin Garrix surprised us all by dipping his toes into a future bass production during his biggest set of the year. All the classic Garrix melodies and processing is present over the top, but the heart of the track explores something entirely different than what we’re used to from the Dutchman.

Despite being interrupted by a rather rude Richie Hawtin, Mija threw down another eclectic performance which was arguably one of the best of the weekend. This unreleased track between Mija and Dr. Fresch grabbed our attention, and employs a seductively retro vocals alongside a pressing production that packs all the bass and more.

Malaa has captivated the minds of everyone with another properly placed figure of mystique. His ID from his set at Ultra Worldwide slumped the crowd into a ziplashed frenzy and earned a spot as one of the best unreleased tracks of the weekend.

Knife Party and the return of Pendulum sounded an incredible bout of nostalgia for Ultra 2016. The ID played 14 minutes into their set was a prime example of the hard charging vibes we love from Knife Party, quickly melting back into the ethereal synths of classic Pendulum. We can’t wait for the release of this gem.

We’re all suckers for Tchami, and the guy’s got impeccable taste when it comes to tracklists. For his set at the Ultra Worldwide stage he dropped two ID’s that left us in an anxious hotflash. “Bulldozers” is a delicious bass house treat, and “Fat Deep” is a minimal rumbler that chugs along with ferocity.

As Jauz says himself in the mix, he wrote this in the hotel before his set! It sounds like it could be a heavy remix of “Recess” by Skrillex, but of course we’ll wait for an official release to make any conjectures.

Zedd & Grey have been working together quite a lot lately, so it’s no surprise that they have an honest-to-God collab on the way! The heavy electro tune sounds like the perfect combination of Grey’s inventive take on future bass and Zedd’s new flavor from True Colors.

The Chainsmokers might not smoke, but they sure know how to crank the vibes. The first ID has us excited in all the right ways, not to lose face to aggressive oscillations, but to simply look up at the sky and mellow out on some hyper-pleasant future bass. And the second unreleased goodie from The Chainsmokers us frothing with excitement at the return of funky, out of place superfluity that stole our hearts with “Selfie.”