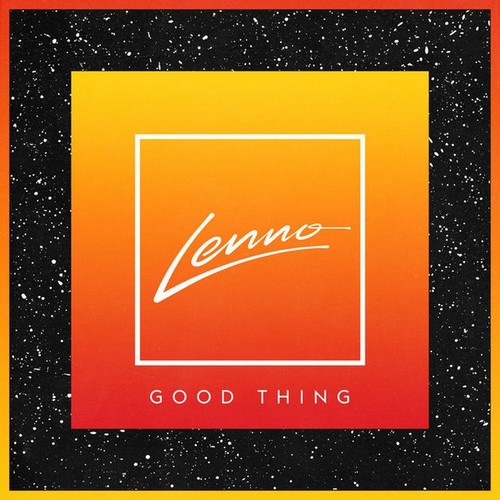 While nu-disco or disco house tends to get overlooked by mainstream and underground house music fans alike, that’s not to say it’s a subgenre of dance music that isn’t worth of every bit of attention that its more famous counterparts receive.

Lenno’s newest EP, Good Things, clocks in at only 15 minutes, but it’s more than enough time for us to get funky with the Finnish producer’s disco-crafted tunes. Lenno’s titular track, “Good Thing,” is a fun-filled springtime track, and his own re-edit of the track transforms it into an even groovier five minutes of your time.

“Better With You” sees Lenno invite fellow groove makers Bee’s Knees into the studio with singer-songwriter Monogem to craft the most balanced track on the EP. Strings, synths and smooth vocals all come into play on the track, while “Fever” with British vocalist “Benson” burns brightly as the funkiest of the bunch.

Stream the EP below and pick it up on iTunes here.