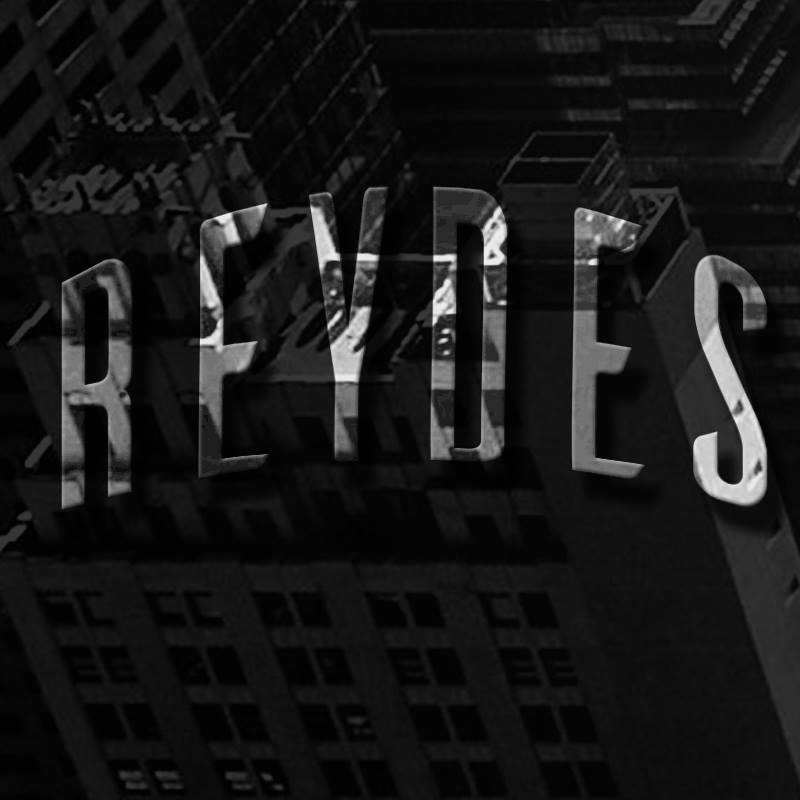 Reydes is a 26 year old Italian-born producer living in London. His music production career started several years ago in the world of beatmaking, working with rappers and RnB singers. Ten months ago, he started his electronic project under artist name Reydes, and produces in a wide range of genres with a focus on future bass, trap, and alternative electronic music.

How did you find out about Mixathon48? Is this your first time participating?

As an avid Your EDM follower, I learned about the Mixathon48 music production competition through your website! There was an interesting detailed interview with Nicholas Yiu, one of the founders of the Mixathon48. I’m typically not a big fan of online music contests and usually I try to avoid them, but this time, the name and concept completely caught my attention and after reading, I was hooked on the idea.

What were your first thoughts when you discovered what it was all about?

A music competition that consists of making a track from scratch in only 48 hours? For a young producer, this sounded like a real challenge, as well as a real test for skills as a musician and producer!

Like I said before, I usually I don’t take part in online music contests since usually they’re mainly based on audience popularity and often people uses illicit methods to boost their position on the voting system used for these competitions. Mixathon48, instead, was more judge-oriented and the grand prize for the contest was just too tempting for an emerging artist like me to resist! (Thank you Mixathon48!)

What were some of the unique challenges that you faced in the program?

This unique 48 hour format forced a producer to take some time to think about which direction the track should take before starting the real work on the DAW! In a way, I had to slow down my pace at the start in order to make sure I got everything right. After two hours of meditation, every single element of the arrangement became clear in my head and this allowed me to complete the raw track in just five or six hours! After that, I spent most of the remaining time to get the best possible mix.

I must admit that the real challenge, at least for me, was to make a good master in such a short time since usually I work on it after an entire week to take a rest and listen to it with new ears. If I should give some advices to the producers who want to participate in the next Mixathon48 contest, the main rule is to not panic (I delivered my track 3 minutes before the deadline!), take your time, meditate, listen to some music for inspiration and keep the mind clear during all the creative process.

Was there anything you learned from your experience participating in Mixathon48 that you can apply to future productions?

In this last month after my moving in London, I started a side project which consists of producing music on commission for singers around the world. I can say that my experience in the Mixathon48 contest helped me a lot in finding a workflow for this kind of work that usually has close and tight deadlines. Furthermore, it was an extraordinary test to push my personal boundaries and my adaptation to work under stress. Overall, it was a really amazing injection of self-confidence!

Would you participate in a Mixathon48 event again?

I would be very happy to participate again to a Mixathon48 contest, but I actually prefer to give the opportunity to the other emerging artists around the world since I know that there are an incredible number of underrated producers that deserve a chance to step up their music career!

On the other hand, I will do my best to promote the next competition since the Mixathon48 team really deserve a bigger share and a bigger recognition around the globe for their fantastic idea.

Reydes also has a new release out today through Doner Music, the only Italian label completely dedicated to bass music! The track, called “Se7en,” is an instrumental alternative trap track dedicated to all Reydes’ listeners.

“This track is very close to my heart and it represents my musical journey so far. I really hope that can inspire you as it did with me when I was working on it.”