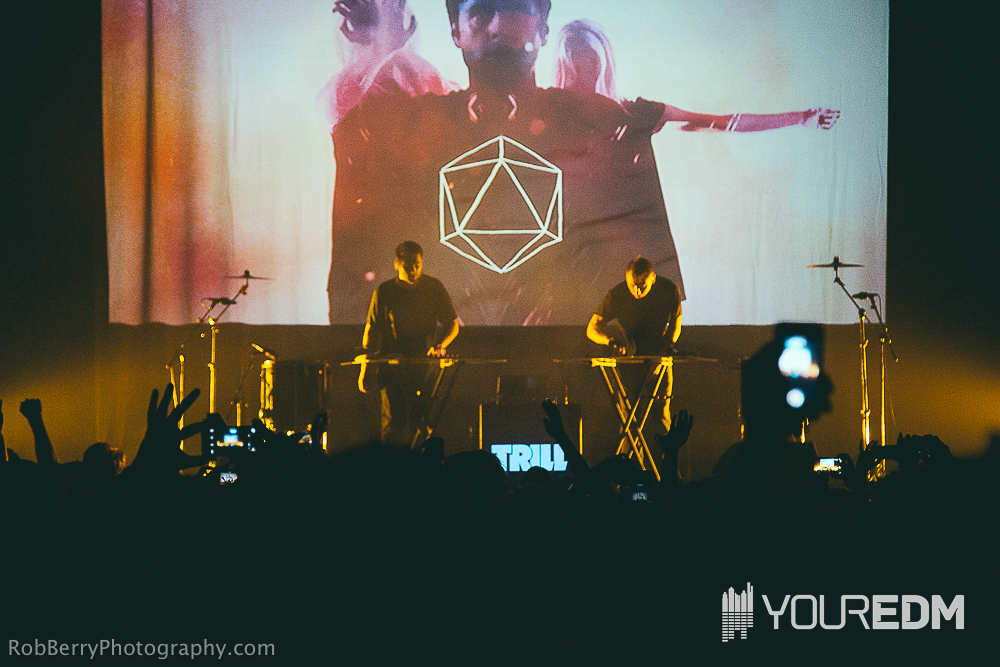 ODESZA fans will probably be waking up to some good news today. Following long stops on the road, including a full world tour, everybody’s favourite new dance music duo are finally back in the studio.

The strength of their sophomore album In Return in 2014, which spawned its own deluxe version a full year later, catapulted the duo to mainstream success and even a GRAMMY nomination earlier this year. It even gained our admiration as our #1 album of 2014, so we can’t wait to see what the duo has in store for us with this next album.

While no details have been released at all, fellow ODESZA fans should rejoice nonetheless – they’re finally back in the studio!

Workin on the new album pic.twitter.com/n5Dl1TaZuN