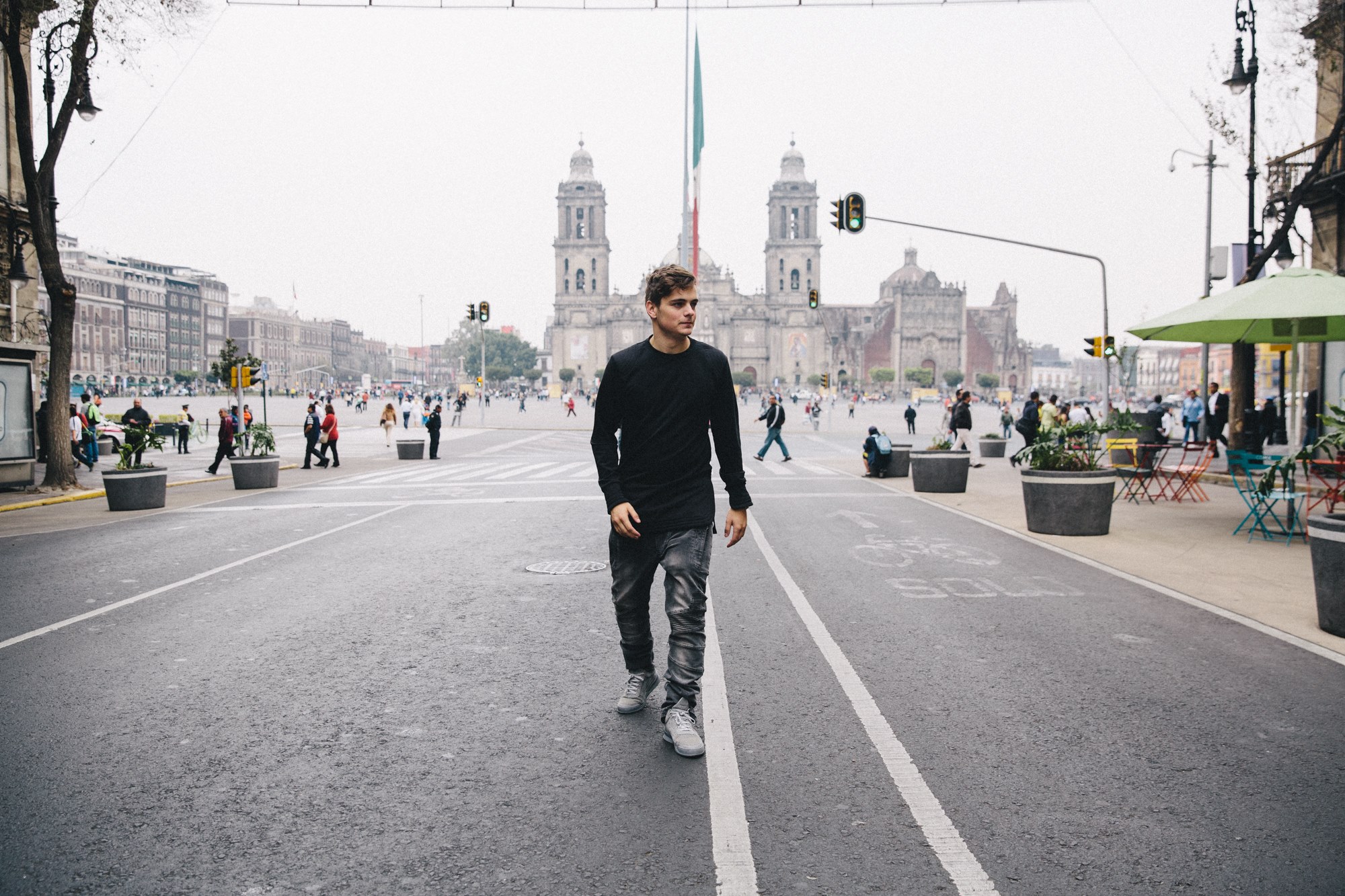 “I get to travel the world making other people happy, which is for me, a dream job.”

At a spritely 16 years old, Martin Garrix became the face of EDM for a majority of the world. He’s since gone on to headline nearly every major music festival, worked with top artists from all genres, and has even released his own branded beverage with 7up. Sure, Garrix has drawn a lot of haters, but you can’t deny the kid’s accomplishments or how successful he’s become.

As a result, it’s only fitting that MTV has partnered with the Dutch producer on an exclusive documentary. Of course, the world premiere is set to take place in his hometown of Amsterdam, but the video will see distribution throughout the globe. Have a peek of the clip below, and stay tuned for more details.

Hey guys, I can finally reveal it! MTV Presents Martin Garrix: The Ride, my story so far exclusively on MTV, coming…

Martin Garrix joins the likes of Skrillex, Daft Punk and more in getting his own documentary.