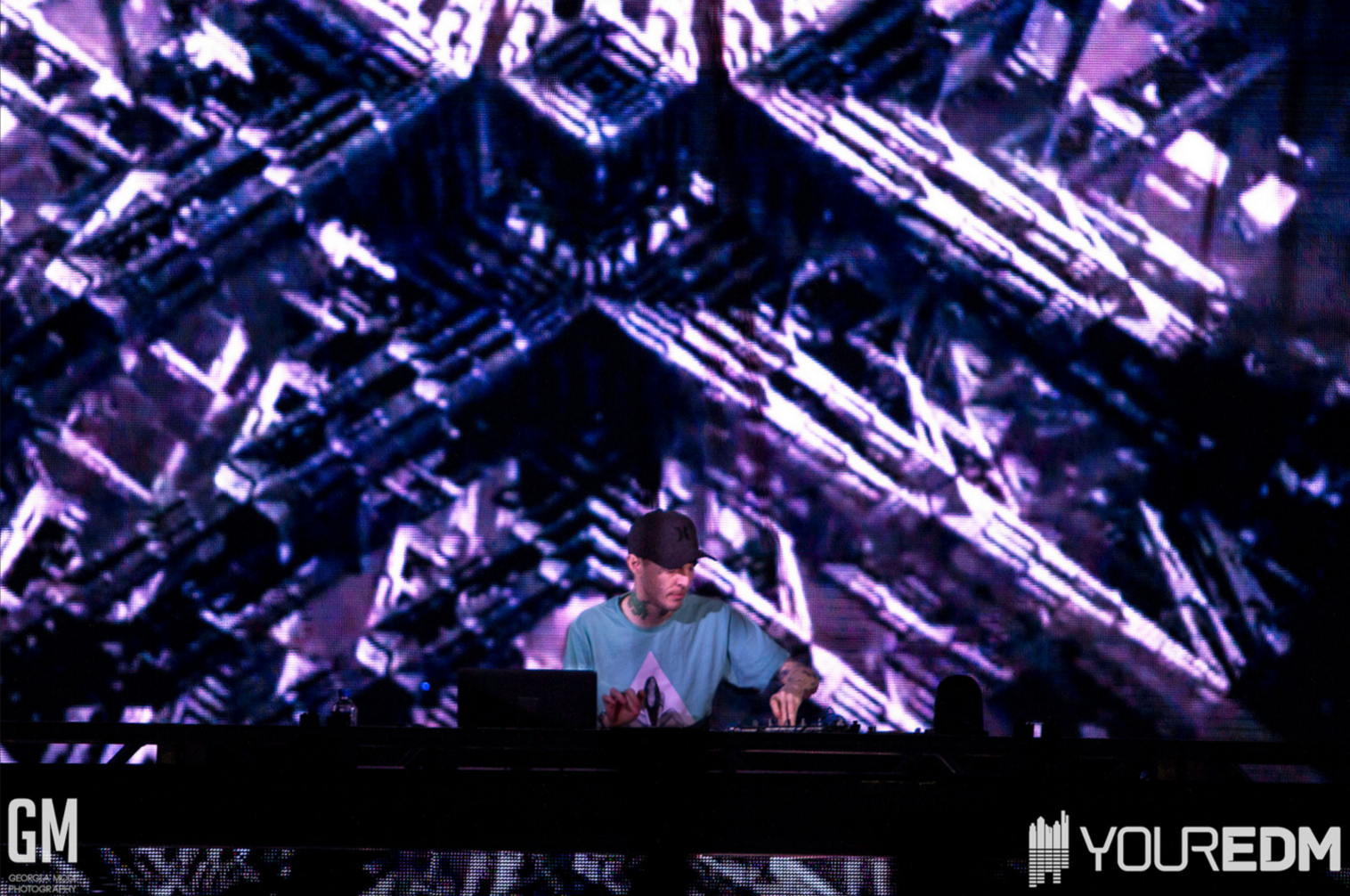 Check Out One of Deadmau5’s Old Tour Riders

The topic of tour riders is apparently hot once again after a leaked picture of Skrillex & Diplo’s rider hit the internet. Now, a picture has recently surfaced on Twitter showing an old tour rider for troll-king deadmau5. And while it’s a relatively normal tour rider for someone of his size in the industry, there are a few surprising items.

For starters, the rider has all the making for an industry night out. You’ve got the fruits and veggies platter, a few cases of beer, “premium” vodka and champagne, and an assortment of other sodas and drinks. One of the more specific requests on the rider was a single bar of “orange chocolate” which is a staple (only in moderation though) of a mau5 performance… we guess. Sticking out amongst the food and drink was “1 large inflatable animal, inflated and at least 5′ tall.” What these were used for at every show is beyond me, but it’s fair to assume people went crazy for deadmau5’s inflatable animals.

Check out the full rider below and see Joel’s response to the image!

@deadmau5 I died when i saw yours. «1 large inflatable animal». legend. pic.twitter.com/dfH8lMy6ac

yeah thats an old one. classic. i dont even have one anymore 🙁 https://t.co/2ArVXyjksT