by Your EDM Staff
in For the lulz, Just For Fun, Worth Sharing

Kim Lee is 1/2 of the female duo KimKat, and has sort of come under the wing of Diplo in recent years. She has performed on Mad Decent Boat Party and apparently views Diplo as a mentor. 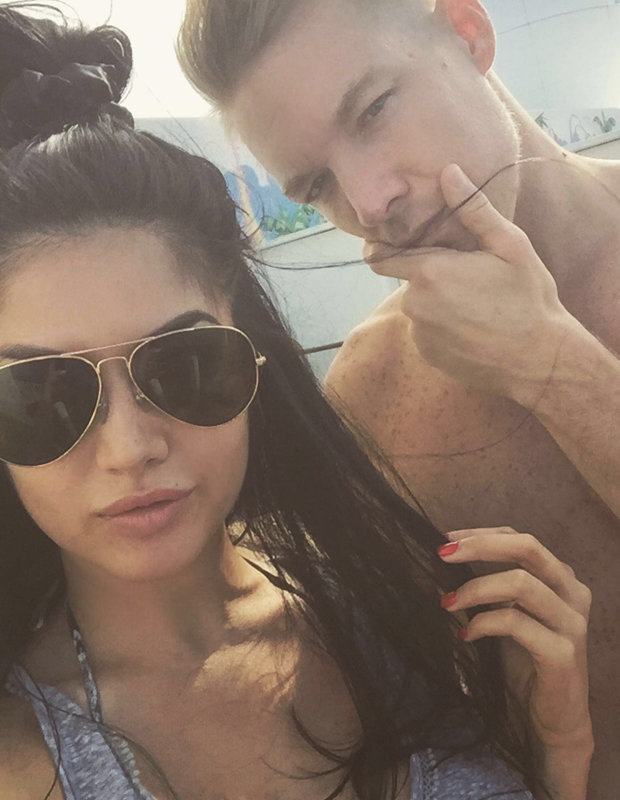 “Diplo is like a mentor for me, he is really cool,” she says. “He has discovered a really unique sound and is killing it on the charts. I try and recreate the same energy with my shows – I see it as my job to bring the party on.”

Kim lives in Los Angeles, and has been “working the circuit for years” before meeting Diplo and striking up a friendship with him. This after having worked with Kanye West and other famous rappers as a model for years. She even claims “when I first worked for Kanye which was way before Kim he used to have a crush on me.”

She describes the DJ world as very male dominated, a fact that has been discussed for quite some time. “There are a lot of talented females out there, but it is always going to be difficult. For me I am influenced by Annie Mac, she’s really cool – she inspired me a lot.”

You can see a short promotional video for KimKat playing a nightclub in Honolulu below.

via Daily Star | Image via Rukes