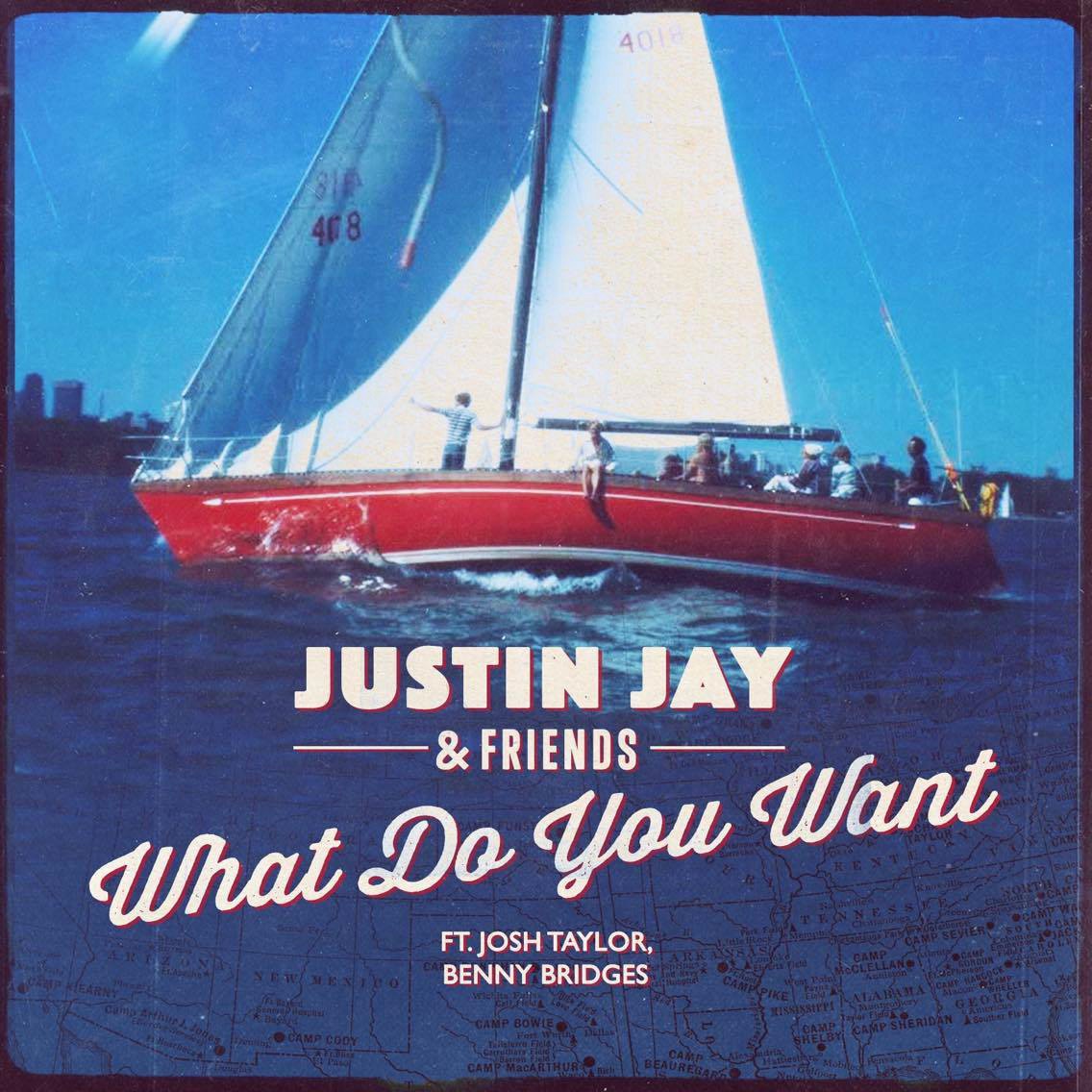 Justin Jay & Friends – What Do You Want ft. Josh Taylor and Benny Bridges

LA-based producer/DJ Justin Jay returns with another new single off of his upcoming Fantastic Voyage album featuring his friends Josh Taylor and Benny Bridges. “What Do You Want” is a lucid affair of Josh Taylor’s soft vocals placed on top of rock-tinged sounds ranging from percussion-driven beats to steady guitar plucks. The track sits at the third release in a series of singles and EPs that will eventually amount to the release of Justin’s debut album. Now sitting alongside the other Justin Jay & Friends singles “Weatherman” and “I Can’t Complain,” we can be certain that this new smooth, sea-faring vibe is adding up to be something very unique in Justin Jay’s journey as an artist. In a further effort to continuously surprise his fans, the young producer also threw down a packed house party at USC with his friends Kill Frenzy, Sacha Robotti, and others to bring back his musical talents to where it all started and show that house music isn’t just meant for today’s overpriced venues.