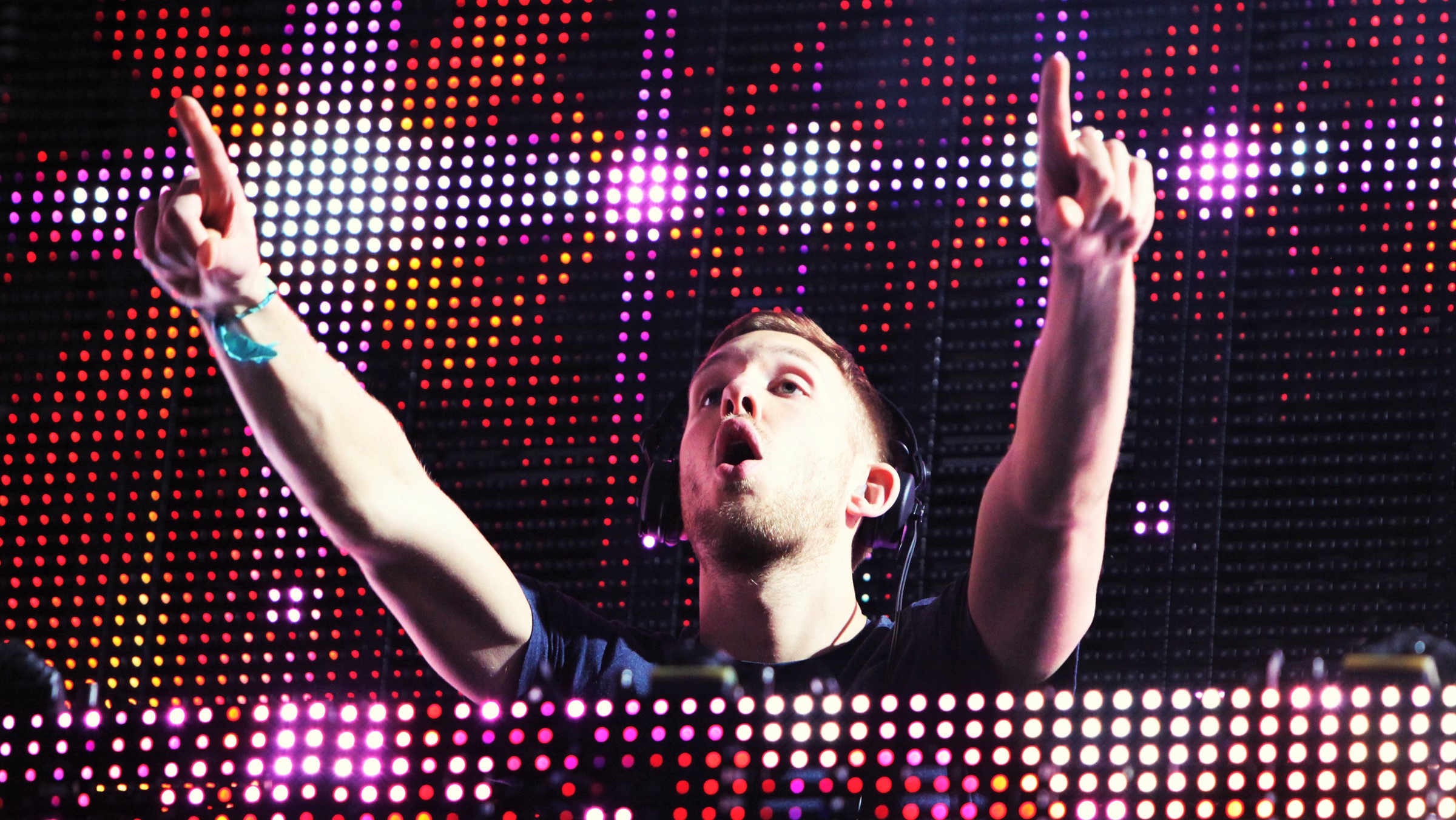 The Sunday Times in England reportedly just released their Young Music Rich List for 2016, and who should be near the top of the list but Calvin Harris. The 32-year-old DJ/producer has apparently tripled his wealth since first appearing on the list in 2014 after the release of his album Motion. This year he is in 27th position with a fortune of £95 million, or a little over $136,000,000 USD. That’s approaching 3X deadmau5‘s estimated worth of $53 million USD.

“Calvin is a surprise – he’s so successful and gets paid so well,” said Ian Coxon, who has edited The Sunday Times Rich Lists for 20 years. “People get in fashion and have a great success. I don’t know whether his success will continue at quite the same rate.”

On the same list, Adele has been named Britain’s “richest ever woman musician.” Surely after the success of her latest album 25, that distinction should go undisputed. Adele placed 30th on the list overall. Meaning, of course, that Calvin Harris beat her… yeah.

The top 10 on the list is dominated by legacy musicians like Paul McCartney, U2, Andrew Lloyd-Webber, Mick Jagger, Sting, and so on.