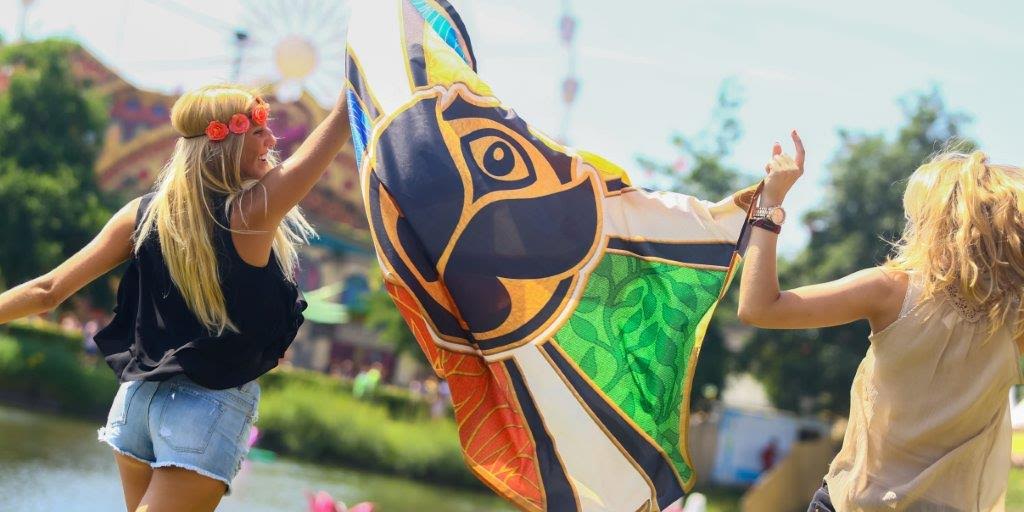 Tomorrowland Might Be Facing Strict New Security Protocols This Year

Following the terror attacks in a Brussels airport in March, the nation placed a ban on all bags at football stadiums to help ensure the safety of its citizens. Now, Jan Briers, the Chairman of the Federation of Music Festival in Flanders and Governor of East Flanders, wants to expand that ban to music festivals.

Briers will meet with the organizers of major festivals like Rock Werchter, Tomorrowland, Graspop, the Ghent Festivities and Feasts Lokerse on Monday to discuss possible security measures.

“A lot of efforts are already being made to ensure security. On Monday we will look at where and how extra measures can be taken,” said Briers. “For example, leaving handbags and rucksacks at home, yes. This is a measure that is already in force at various football grounds. It will become apparent whether this will really be necessary during Monday’s meeting.”

However, no matter the recommendations given at the Monday meeting, nothing will be binding, and the festivals are free to implement security measures as they wish.

Said Briers, “On Monday we will draw up a list of suggestions for the 200 or so festivals that there are in Flanders. It will be up to the organisers themselves to decide together with the local Mayo rand the police which security measures they intend to take.”

If this ban is implemented it would likely affect the festival grounds proper, rather than the adjacent Dreamville. Tomorrowland is, after all, a camping festival. It wouldn’t make a lot of sense to bar people from bringing in outside materials to their campsite.

Again, no formal decision has been made as of right now, and no suggestion made on Monday is mandatory to follow.