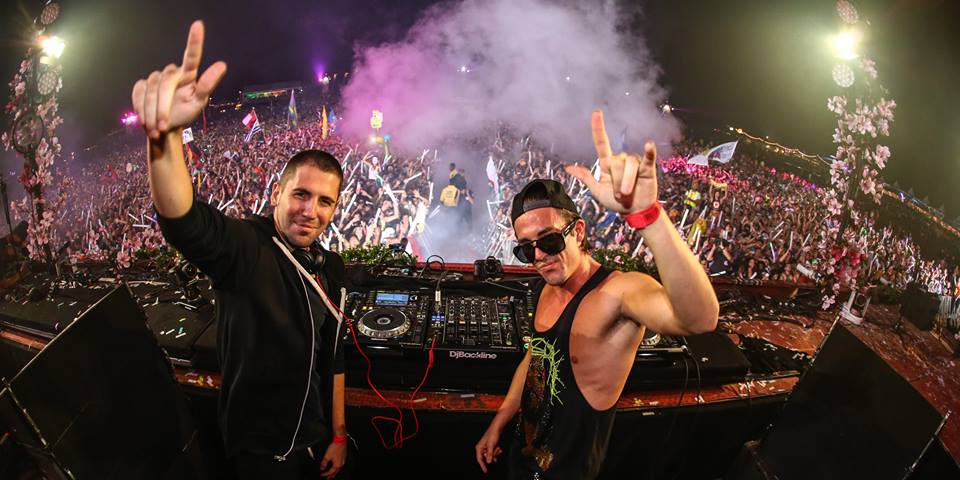 Man Crashes Stage At Tomorrowland Brasil, Gets Punched By Like Mike [Videos]

Dimitri Vegas & Like Mike can’t seem to catch a break as of late.

This weekend at Tomorrowland Brasil, a crazed attendee decided to sneak from the main stage’s backstage onto the decks, where he proceeded to emerge in front of the crowd and even give Dimitri Vegas a kiss on the cheek. Before security could reach the stage, Like Mike took several swings at the man, even appearing to kick him while he was down and after the guards had already gained control.

In the first video below, the perspective of the crasher is shown from the lead up all the way to his fall to the ground. The second video displays the incident from afar, and reveals Like Mike’s behavior in full.