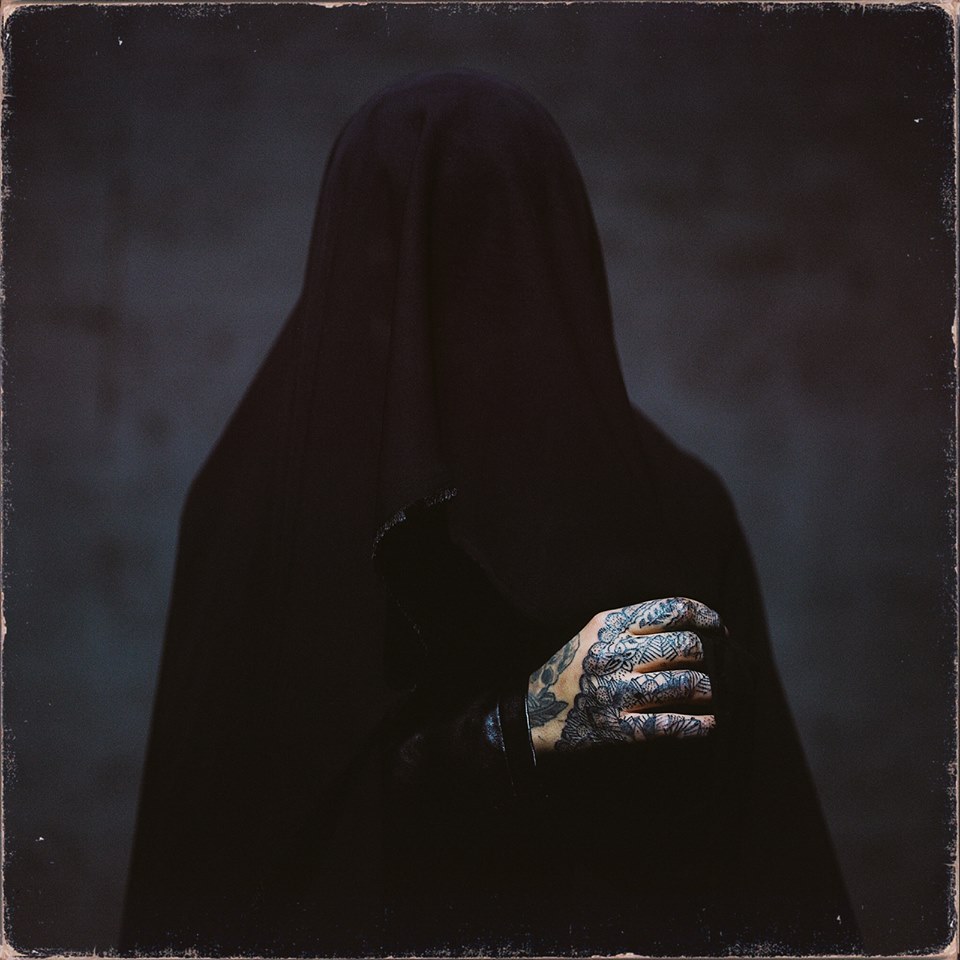 Having only released one song last year, the angst-infused “Somewhere To Run,” Krewella return with new music and big news.

First off, we have the track itself – “Beggars.” With production from UK duo Diskord, Krewella comes back into the fold in a massive way. Classic angsty lyrics and powerfully impactful production are their forte, and they certainly play to their strengths on this one.

This track in particular has apparently been in development since 2013, and fans are happy to finally get a full release.

This song has been on a 3 year journey. It started in LA in 2013, we wrote more for it in Australia in 2014, we almost gave up on the song in 2015, but then somewhere along the way Beggars found itself in the UK in the hands of the remarkably talented duo, DISKORD. James & Ed, this song wouldn’t have the pure and honest rage it has if it weren’t for you two.
Krew, thank you for waiting over a year to hear new music. We can’t even recall how many times we’ve said music is “coming soon”, but we are so happy to say that soon is now HERE, and there is so much more to come. We hope this song brings you strength, power, and sweat in the times you need it most. Shouts to our buds, Laine Kelly & Brandon Parker, for helping us create the visual for Beggars, along with the rest of our amazing team and all of our LA krew who were extras & moshed with us!!! Peep it below!!
Love,
Y & J

The next bit of news is that “Beggars” comes as the first single to Krewella’s forthcoming Ammunition EP, due out later this year.