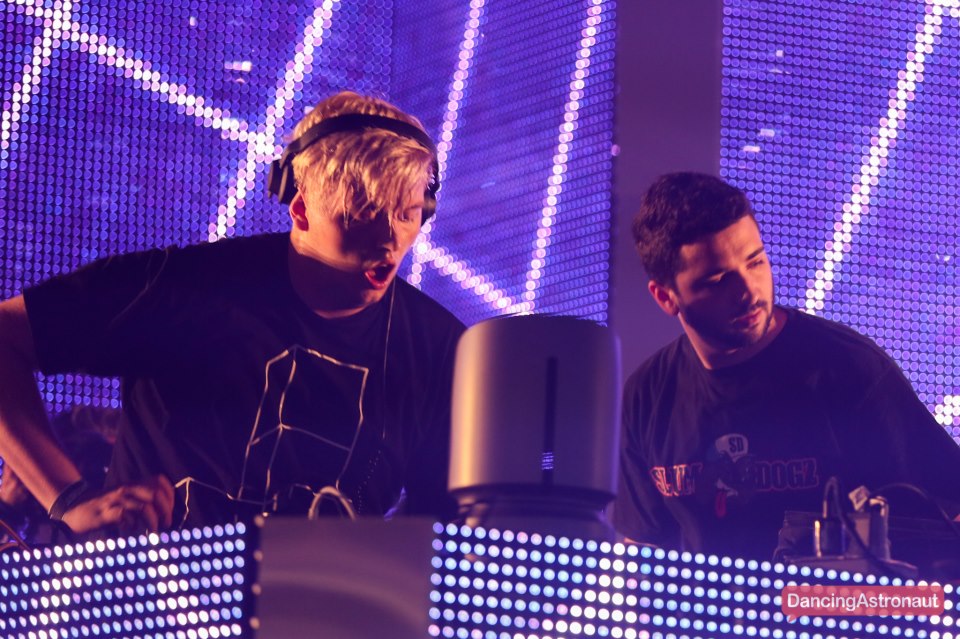 I still remember seeing Doctor P & Flux Pavilion together on stage for the first time at Audiotistic Festival in 2011. It was the absolute peak of the mania around each of them, having just dropped bombs like Lines In Wax, as well as remixes for “Louder” and Flux’s own “Gold Dust” remix.

The two have spawned such incredible collaborations as “Superbad” and “Air Raid,” and most recently collaborated on a remix to “Bada Bing” by Robots Can’t Dance. But as for original tracks, it’s been 5 years since they last released something together – until now.

Doctor P & Flux Pavilion just surprised everyone with a 3-track collaborative EP called Party Drink Smoke. Each track puts both producers’ best foot forward and ultimately knocks us on our asses. Out of the three tracks though, “Stampede” sounds most like classic Doctor P & Flux Pavilion, and for that, we are eternally grateful.

Listen below, and follow the buy links underneath to grab your own copy.