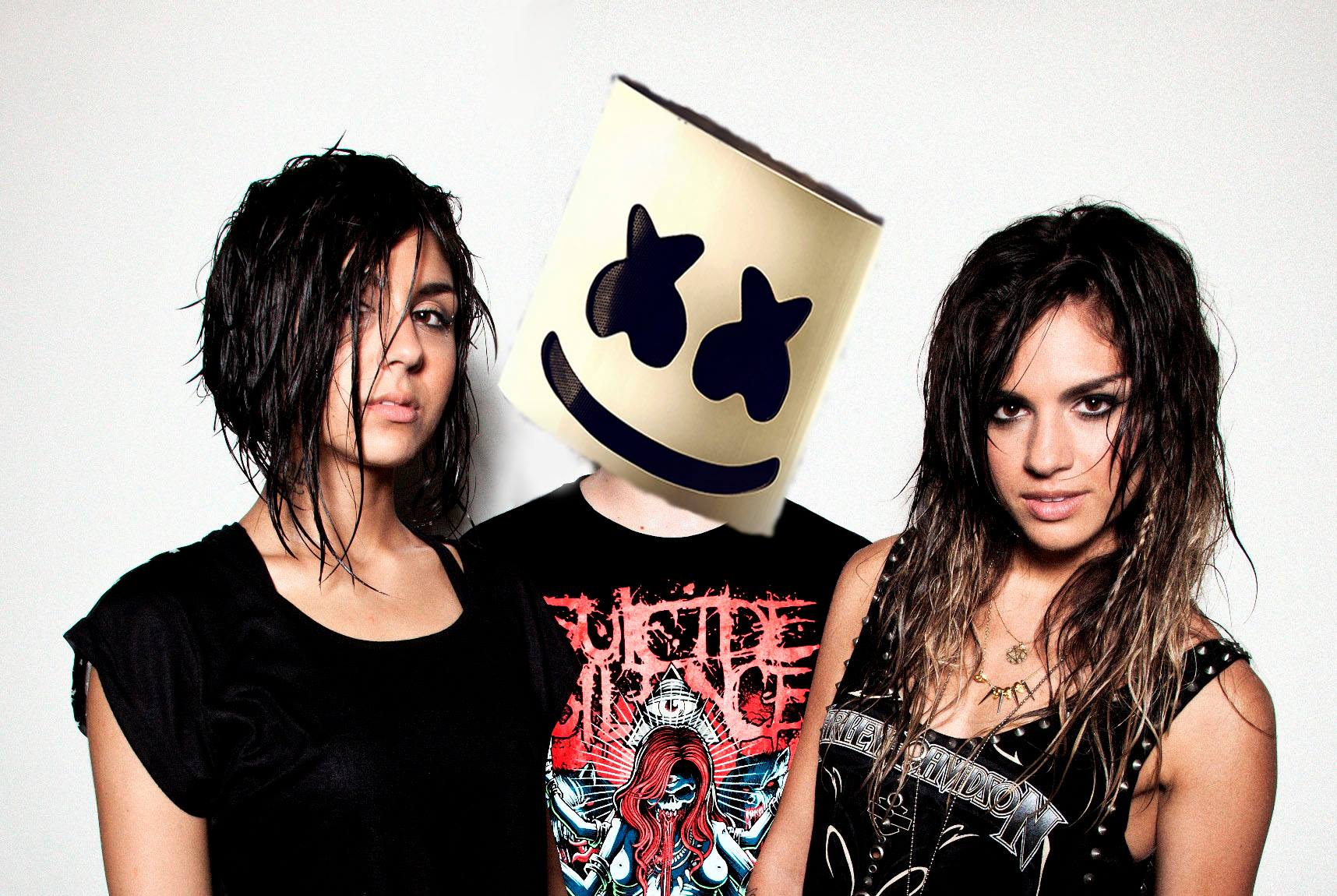 Did Marshmello Just Hint At Something With Krewella?

So Krewella just dropped their first single of 2016 today called “Beggars,” and it’s really dope. But honestly, we’re more concerned with a couple of choice social media interactions that have us scratching our heads.

First is this comment on their Kanye rap video from last night. Now trust us, by itself, this comment would not be worth commenting on. It’s not uncommon for producers to comment on each other’s social media and this comment is certainly nothing special. In fact, it plays off the lyrical structure of the rap itself.

No, we would have just looked right past this had it not been for Krewella piping up on Twitter…

Now we have some room to speculate. Not much room, mind you, but some wiggle room. Any time two producers talk to each other, especially in this manner, it’s reason enough to start wondering if they’re working together. After all, these two artists have some of the most dedicated marketing teams in dance music, so nothing is done on accident.

For now, we’re just going to have to sit on our hands and wait for some more concrete information to surface one way or another, but we all know that ‘no comment’ is essentially a confirmation anyway, right?