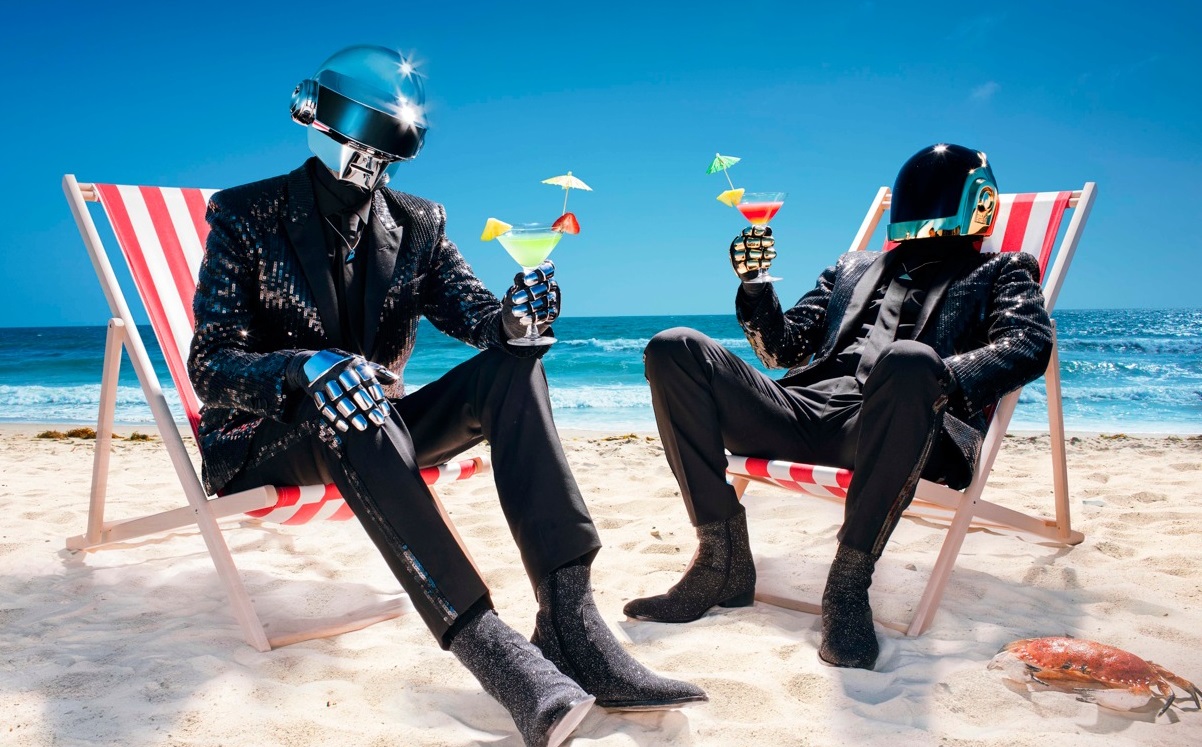 Relive Daft Punk’s Coachella Performance From A Decade Ago

10 years ago today, as pointed out by EDM Sauce, Daft Punk took to the Sahara Stage to perform for a sold-out crowd of 40,000 and since then electronic music presence in the US has grown drastically thanks in no part to the efforts by the legendary French duo.

Daft Punk Coachella May 2006 from Paracelso Zeppelin on Vimeo.