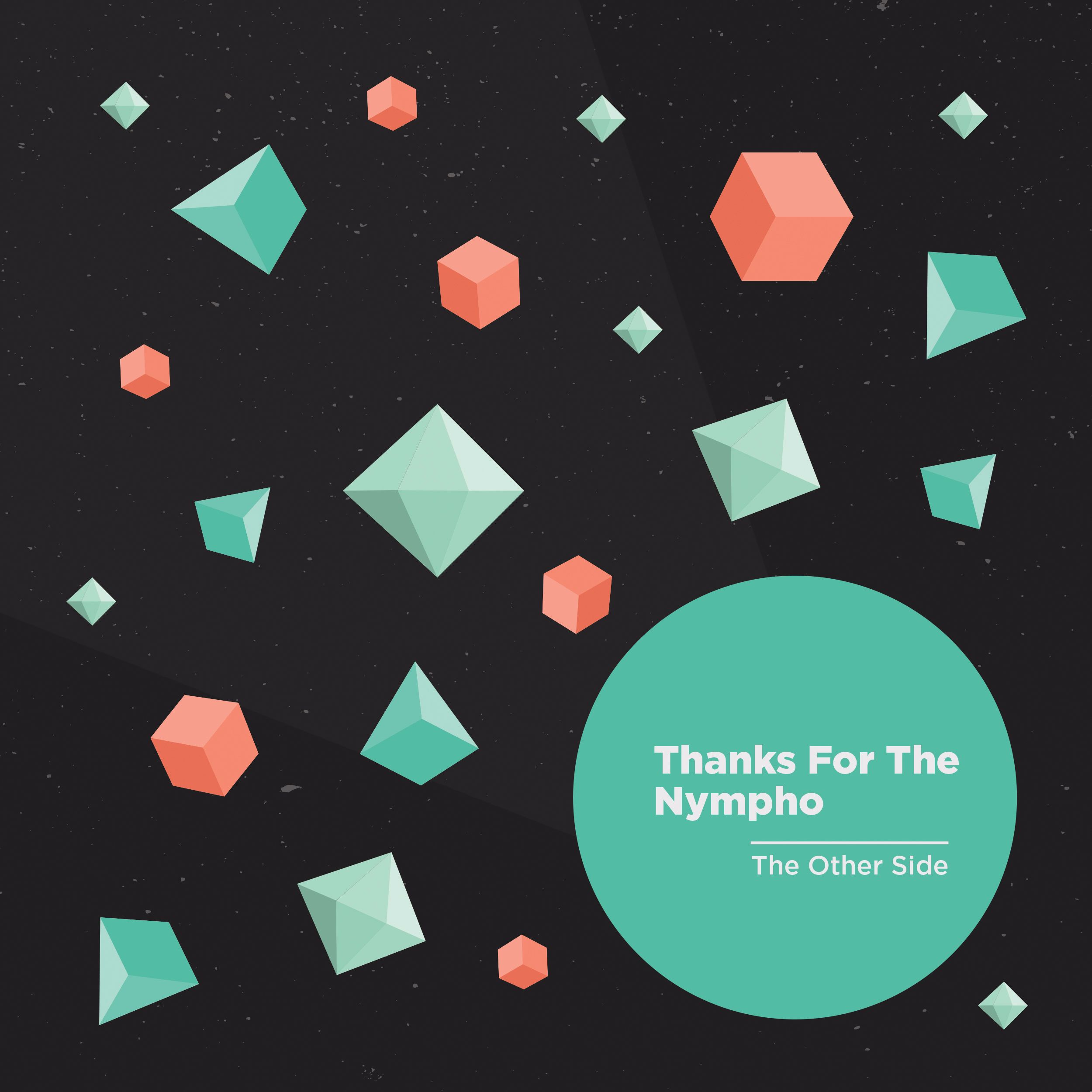 Your EDM Exclusive: Thanks For The Nympho – The Other Side [Album Stream]

It’s getting harder and harder for producers to get noticed these days with an unrelenting deluge of bedroom producers breaking through every month. Think about it. Just last year, you’d be hard pressed to find Jauz, Getter, Ghastly or Dr. Fresch on any major festival lineup and now they’re absolutely everywhere. In order to set yourself apart from the pack, the music you create must be unique and accessible, as well as innovative and original. It’s a tough sell. However, even before people listen to your music, they see your name.

That’s where Thanks For The Nympho has an advantage. I mean, come on. That name? You’re bound to listen to the dude’s music. But what if we told you that TFTN was actually half of the duo Dubsidia, a Spanish multi-genre duo that has released on a variety of labels and has been supported by Skrillex, Excision, Borgore, and even Moby.

Gabriel, the man behind Thanks For The Nympho, is releasing his debut album under the new moniker tomorrow, April 30th. It’s called The Other Side on Sequel One Records.

The album blends a variety of styles, just like Dubsidia, but at a much softer rhythm and groove. Taking influence from garage, downtempo and ambient styles, The Other Side is an introspective look into music and emotion in a time when more weight is put behind bangers. Everything about this project sets itself apart from others, but the style of music is sure to alienate some potential listeners. In the end, though, that might not be a bad thing.

Developing an audience is another important aspect of building a brand and artist, and TFTN is absolutely building something unique here.

The Other Side is available to stream exclusively on Your EDM for 24 hours thanks to Enhanced Nightlife. Get your fill now before the album officially drops tomorrow! Pre-order here.