Your EDM Interview With Evan Wise, Composer For The “Ratchet & Clank” Movie

On April 12, the first Ratchet & Clank game in three years was released for PS4. In addition, however, the series hit another milestone as its first feature film based on the movie (based on the game) was set for release a little over two weeks later on April 29.

The film followed the same storyline as the game, so fans of both were sure to find parallels between the two.

In creating a feature film based on a game, one of the most important elements is the score. The music can make or break a scene in its complexity or emotion, and having the right tools at your disposal is of key importance. We were able to chat briefly with the composer for the film, Evan Wise, about his history with video games and films, and so much more.

At what age did you become interested in music and what kind of training have you received?

Evan: I became interested in music at an early age although I didn’t start studying music until I was in High School. I studied piano for a few years and entered college as a music major where I quickly gravitated to studying symphonic music and orchestration. I was also studying conducting and was planning to pursue a career as a symphony conductor before I ultimately decided to prepare for a career as a composer. I have such love for film that I ultimately decided to pursue a career as a film composer. After graduating from college I studied with Hummie Mann in Seattle Washington to learn the practicalities of modern film orchestration and the logistics of how to score a feature film. 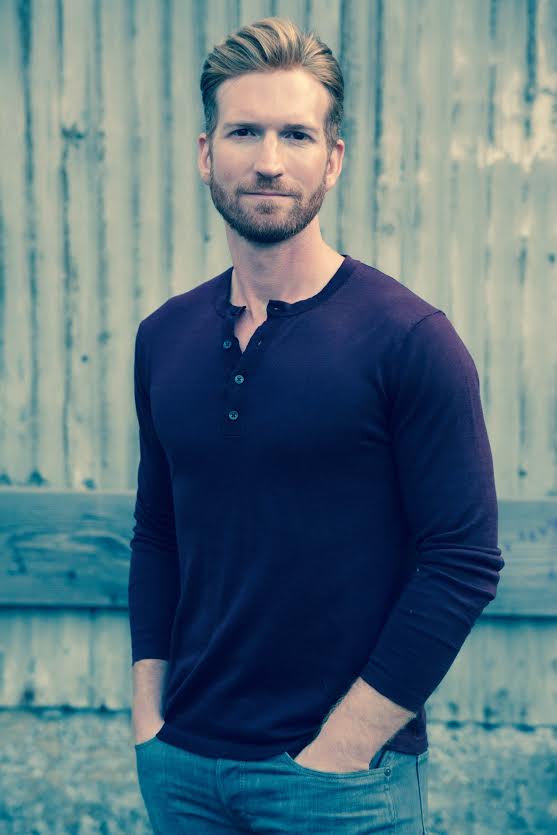 Did you develop an interest in video games around the same time?

Evan: I’ve always been interested in video games. I had the original NES growing up and played a lot of Mario and Legend of Zelda, but I don’t play many video games now. However, I do keep an eye out for what is new and try to stay up to date on all things that are happening in our culture.

Do you have any personal history with the Ratchet & Clank series?

Evan: The first Ratchet and Clank game came out when I was in college and I remember a lot of the guys in my dorm playing it. I did play it some and watched it being played. It’s interesting to look back after all these years and to think I’ve now scored the film.

I’m playing through the new PS4 game for about the 4th time now, have you tried it yet? How did you like it?

Evan: Well, I’m glad you’re enjoying the game. I have been so busy the past month I haven’t had a chance to play it yet. Although, I have watched a lot of the gameplay online. I don’t have a PS4 but I have friends that are playing the game and I’m planning on playing it soon. I’ve noticed some people online think the Ratchet and Clank Movie is just using cutscenes from the game so I’d like to clarify that it is actually the other way around. A lot of the Ratchet and Clank Movie is used as cutscenes in the game. It has also been exciting to know my score for the film is in the game during those scenes from the film.

You mentioned in your Q&A with Milan that there were some difficulties in the recording process. Do you feel like this was a detriment at all on the final product?

Evan: Well I think the recording process was a little of a disappointment for me. I went into the project under the assumption that my score would end up being recorded by a live orchestra all at once. Unfortunately that didn’t end up happening due to the budget and the producers thinking what I was delivering was good enough. So yes, the score could have sounded better but I am happy with the work arounds I was able to use to get the most out of the resources I had. I was able to get the score mixed professionally and I am very happy with my quality of writing and orchestration on the project. I had to personally invest and sacrifice a lot to do this project so I can’t help but think what it could have been, but ultimately I am happy to have an animated feature film on my resume and I feel I did the absolute best with what I had to work with.

Did you have a favorite score/scene pairing from the film?

Evan: Yes, I really like how the animated end titles came off. That is the scene where Ratchet’s Main Title from the soundtrack plays and we really get to hear the theme that has been used throughout the film fully developed and not buried under a lot of sound effects. I also enjoyed writing the theme for Doctor Nefarious. The theme I wrote for him was some of the most nuanced writing and orchestration I was able to do for the film.

Would you try your hand at scoring for an actual video game in the future?

Evan: Absolutely, I would love to work on a video game as long I felt it lent itself to my composing sensibilities. I have a specific style of writing and I am not a chameleon composer or trying to sound like anyone else. I believe to do the best job on a project you have to be yourself and not try to copy someone else’s style just to get the work.

London Experts Asked How They Can Save The City's Nightlife Scene